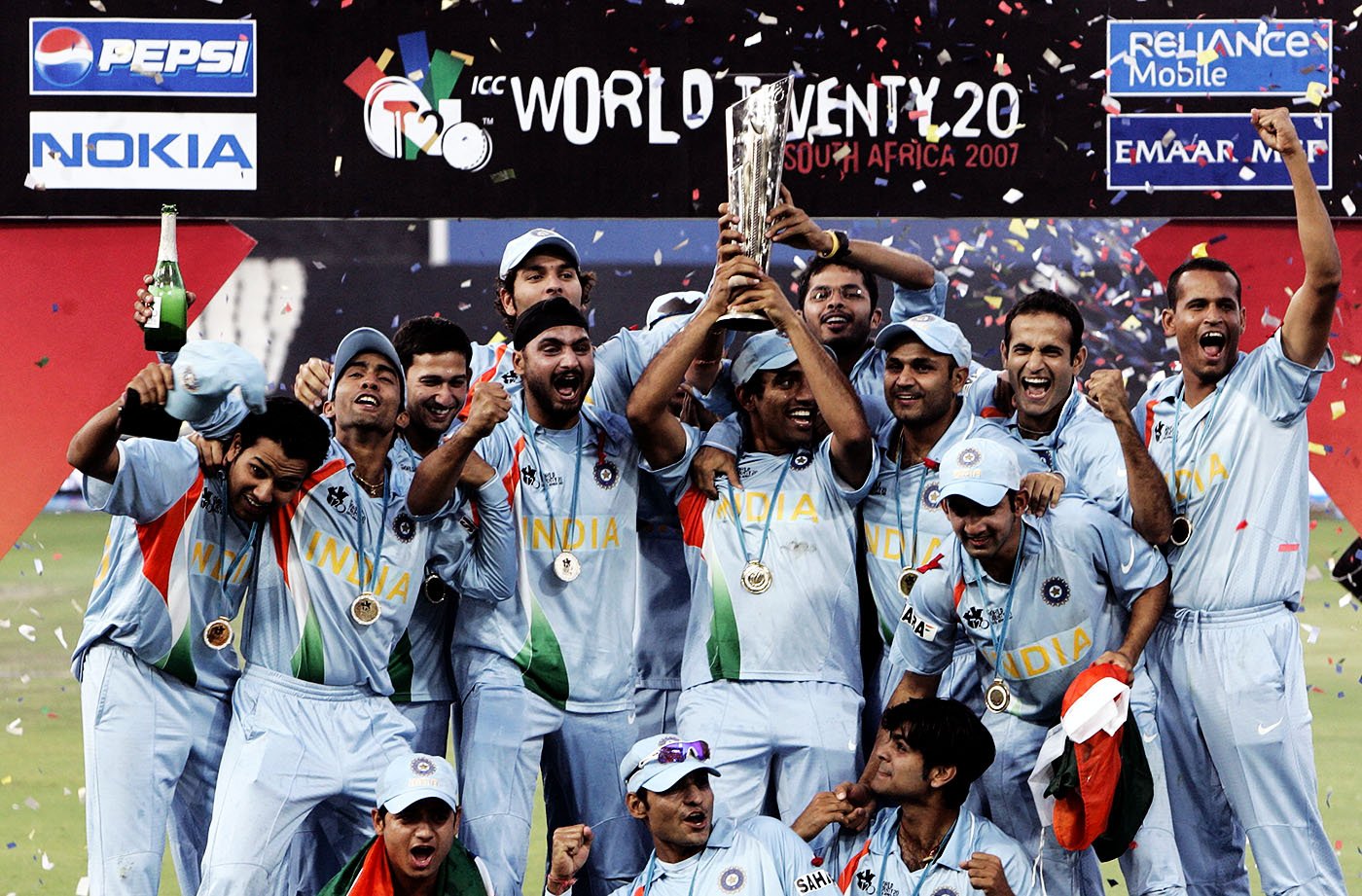 Indian Team will represent as strong claimant in T20 world cup , in the captaincy of Virat Kohli Team India will try to win the trophy in second time but for this, team will have to face big challenges , in India team there are numbers of great players but Rohit Sharma and Virat Kohli have more responsbilities , their performance will effect team .
Virat Kohli is no. 1 position to score highest run in T20 , he scored 777 runs in 16 matches , and the second position is secured by Rohit Sharma , he scored 673 runs in 28 matches , his best score run was 79 not out.
In Indian team third position of run scores is secured by Yuvraj Singh , he scored 593 runs in 31 matches . Team India former captain Ms. Dhoni is no. 4 th position ,he scored 529 runs in 33 matches . In 5 th position Gautam Gambhir secured 524 runs in 21 matches , his best run score was 75 in a match.