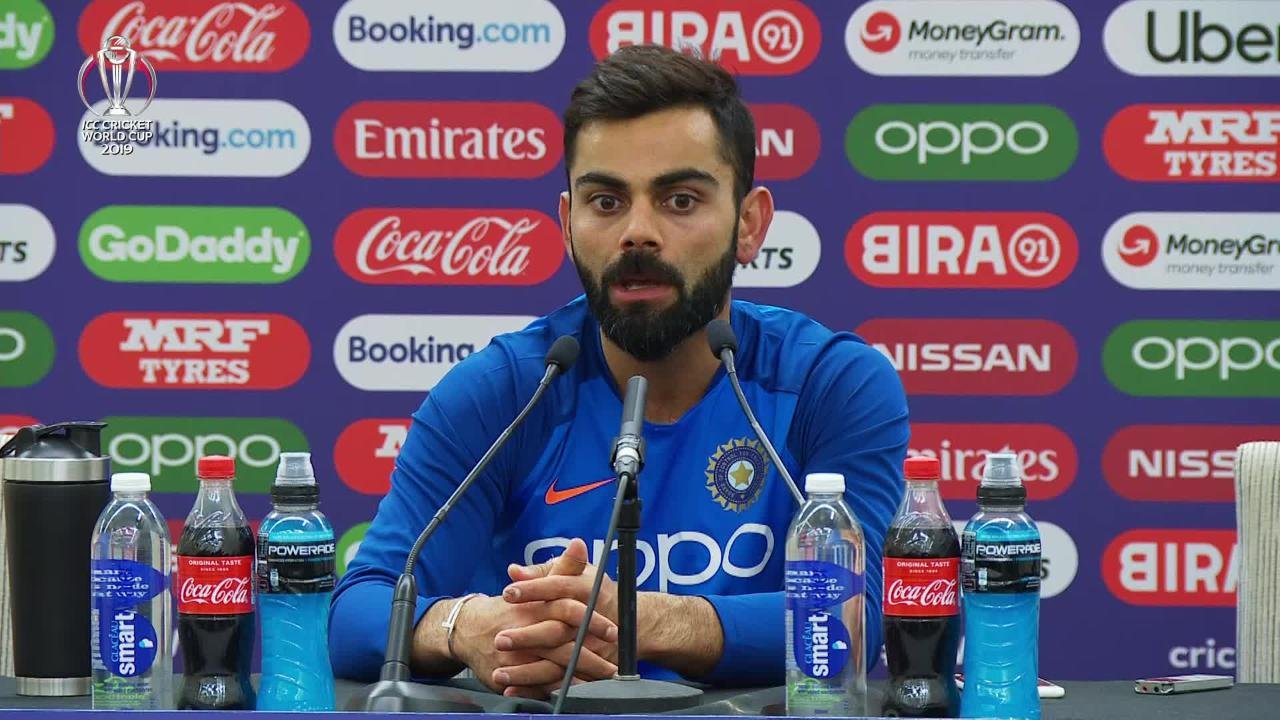 India vs. Pakistan match eve press conference is organised in which team India captain Virat Kohli told that we are ready to perform well against Pakistan , then again press asked same question regarding his captaincy after world cup then, Virat got angry and told that he has already discussed about this ,so do not create same scenario again , now his main focus is on this tournament , he want to give outstanding performance as a team.

He then said thatTeam India will perform confidently , Pakistan team has also good players those who can change match scenario on his own ability . We are focusing only on our plan . Virat told about Hardik Pandya that he is getting well and can perform in the matches , we have so many option to perform as a team.