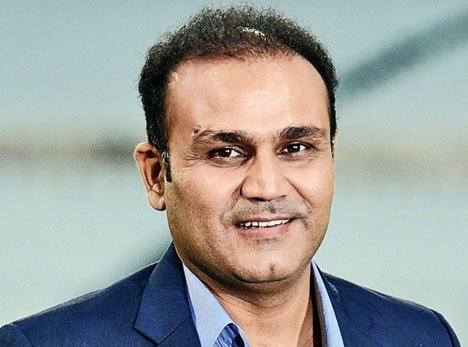 Indian team captain Virender Sehwag suggests five younger cricketer’s name to whom can focus for World cup 2022 . Sehwag thinks if we work and focus on these five players for one year then, they will perform outstanding in upcoming world cup which will be held in Australia & we can win world cup . Sehwag told in his show ‘Virugiri’ that Ishaan Sharma, Surya Kumar Yadav, K.L. Rahul, Rituraj Gaikwad and Shreyash Ayyur should prepare for world cup because they are the future players of team India, if we focus and plan strategies for these players , they can give world cup to the team ,to give chance in team , remaining senior players must take rest. If these youngster players plays in domestic T20 series they can get experience and practice for next world cup.

K.L.Rahul , Ishaan Kishan and Surya kumar are already participating in Indian team for T20 world cup, after world cup Indian team has to play T 20 series against New Zealand , so it is probability that K.L.Rahul can become captain for this series