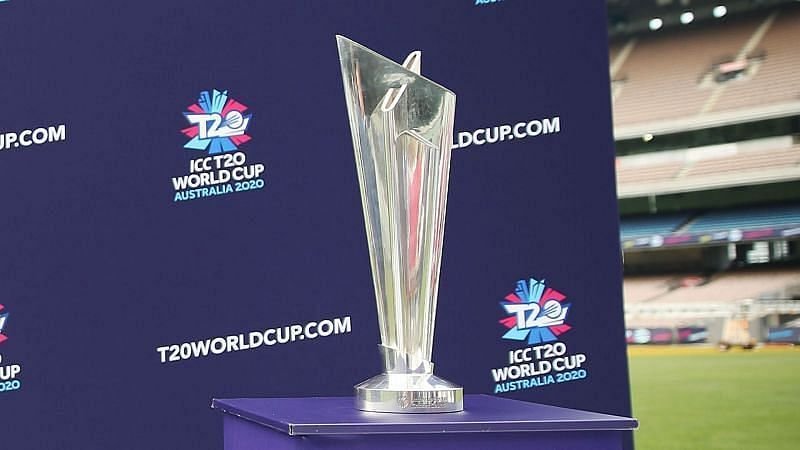 There has been a huge shift in how India have started looking at their T20 team. They no longer look at the T20s as a shorter version of ODIs.
Even with regard to selection calls, they are not shy of making brave decisions. After being conservative in their approach, they have moved on to being bold, probably taking a cue from T20 franchises. Apart from a tour of England, which will see them play six Tests beginning with the World Test Championship final against New Zealand in Southampton, India's focus is now on T20 World Cup, which they are hosting in October-November.
It is regarded as the grand audition to finalise the Indian squad for the T20 World Cup to be held at home in October-November. Facing a formidable opponent like England in a five-match T20 series starting on Friday, that too at the massive Narendra Modi Stadium here, only adds to its scope.
The bio-bubble requirement is a key reason for the choice of venue, and the stadium that staged the final two India-England Tests will also host the playoffs and final of IPL 2021.
Going by the squads they picked for the T20Is in Australia and for the upcoming series against England starting on Saturday, India are still some distance away from finding their right batting combination. They have a pool of 15 players including wicketkeepers and all-rounders to pick their eight as India are showing indications of having depth in the batting line-up.
With Rohit Sharma, KL Rahul, Virat Kohli, Hardik Pandya and Ravindra Jadeja are almost certainties in the XI, India need to identify who the other three are out of the remaining 10. They are now at a point where it is important not only to find those quickly but also ensure they get enough match time before the T20 World Cup.

By no means will India find their core in the series against England. But it will help them identify the ones they wish to move forward with. There is an embarrassment of riches at the moment. It is a good problem to have, but then again, it isn't one they can keep having for long. This series will see India hand opportunities to a few before they start striking them off the plans. Should the players they weed out as excess after the England series have a good IPL, their headache will increase in the lead-up to the World Cup, but somewhere India have to draw a line.
But the problem India are facing is also quite unique. Their sure-shot candidates are all top-3. There is a three-way competition between Rohit Sharma, KL Rahul and Shikhar Dhawan for the openers' slot. In Rohit's absence Down Under, the left-hander made important contributions and since the last edition of the IPL, he has addressed his strike-rate issue which was looking to go against him. That he brings the left-right combination at the top isn't something to be overlooked as well, but the question that still remains is, between Rohit/Rahul and Rohit/Dhawan who will be the destructive pair.