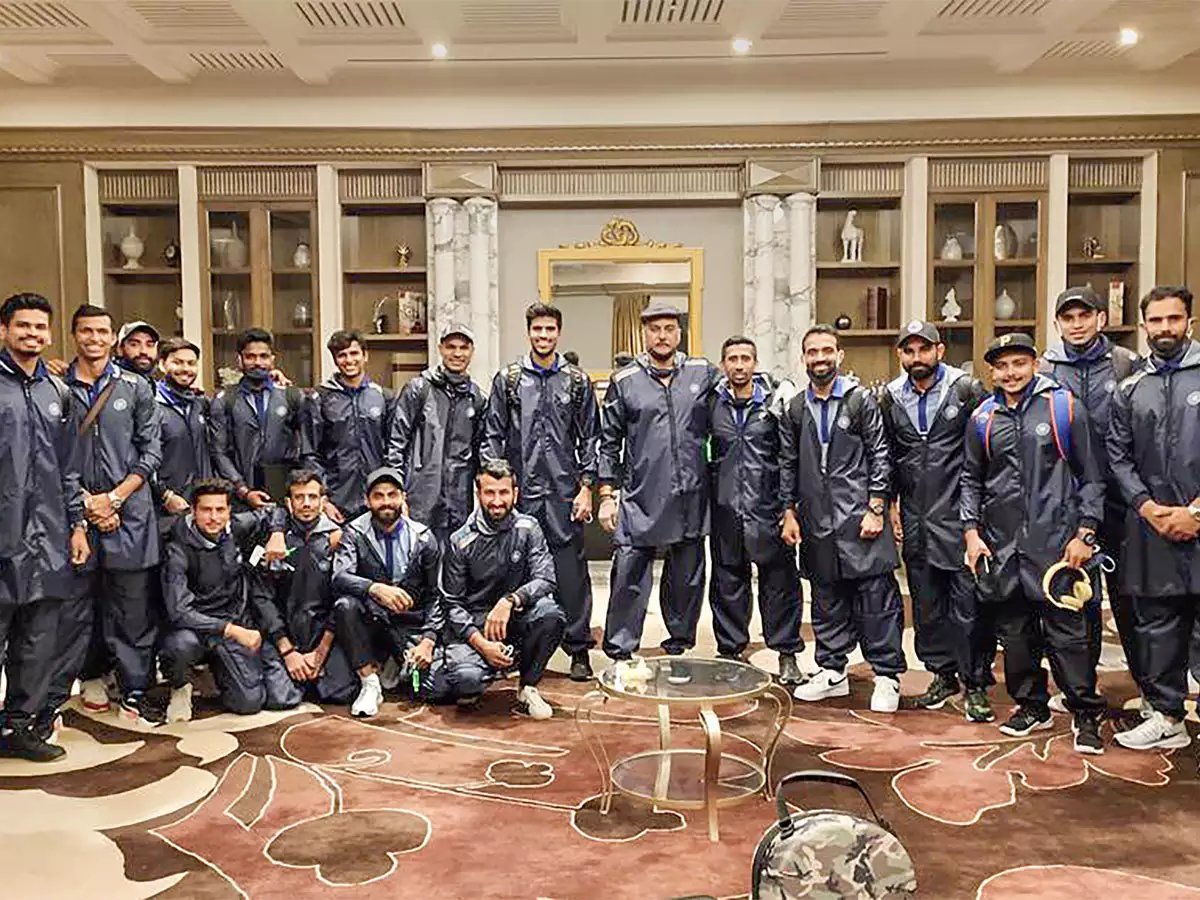 India has to play a 3-match ODI in Australia and a four-match Test series after the T20 series. The IPL 2020 has ended and the Indian team will now play the first ODI on November 27. Indian players were allowed to be taken for this tour with their family.
The batsmen have reached Australia, vice-captain Ajinkya Rahane has reached his wife and daughter at Australian. R Ashwin also left for Australia with his family. Cheteshwar Pujara was in Dubai for a long time with his wife and daughter.
Cricketer Krunal Pandya returned to India on Thursday night. And he was detained at the airport, as he found undeclared gold and other valuables on his return from the UAE.

In this series, Indian captain Virat Kohli will return after playing a day-night Test match in Adelaide. Kohli absence could prove to be an advantage for Australia. Langer has said, "It's not only his batting.
But his energy, his passion for the game, the way he is in the field." I cannot believe that he displays energy in everything he does. Are we happy that he is not playing? So the answer is no, because we want to see competition. He also said, "Of course Virat is absence will have an impact, but we also know that India beat us last time, they are a very good team."
A statement issued by the Directorate of Revenue Intelligence (DRI) regarding Krunal Pandya said, "Cricketer Krunal Pandya was stopped at Mumbai Airport as he was found with luxury watches. For DRI standards and non-recurring types it was a small case. As per normal practice, the airport was handed over to the customs department.