Today will be Play the first Qualifier Match between MI vs DC, both Teams will have One More Chance to Play in Final for IPL Title, MI and DC played 2 Matches and MI won the both Match

Today will be Play the first Qualifier Match between MI vs DC, both Teams will have One More Chance to Play in Final for IPL Title, MI and DC played 2 Matches and MI won the both Match 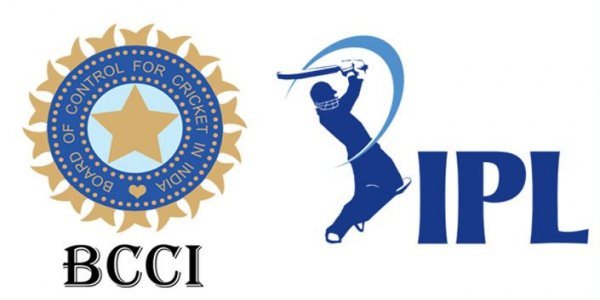 Today is going to be the first qualifier of the 13th season of IPL. Whoever loses in this qualifier match will have to face the winner of the Eliminator to be held on 6 November. Mumbai Indians and Delhi Capitals have reached the top 2. Mumbai won 9 out of 14 matches and lost 5. MI held the top position with 18 points. Delhi won 8 out of 14 matches and lost 6. She finished second with 16 points.
This season, two matches were played between both Mumbai Indians and Delhi Capitals. Mumbai defeated Delhi both times. Earlier, MI was beaten by 5 wickets in the 27th match of the season in Abu Dhabi and 9 wickets in the 51st match in Dubai. Delhi won second place to Royal Challengers Bangalore by six wickets after losing four consecutive matches. Mumbai has won the title 4 times most (2019, 2017, 2015, and 2013). The last time MI defeated Chennai by 1 run in the final. Mumbai has played the final 5 times so far. Delhi is the only team that could not play the final till now. However, Delhi reached the semi-finals in the tournament's opening two seasons (2008, 2009). 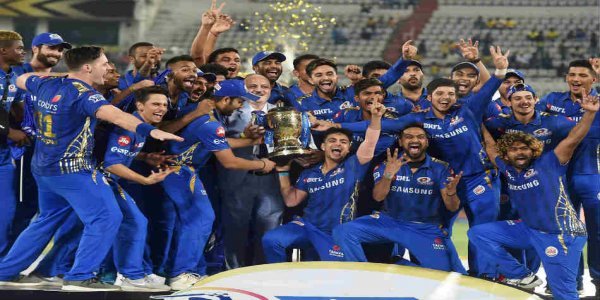 In 2008, Delhi was eliminated by Rajasthan in the semi-finals, while the team lost to Hyderabad the following year. In 2012, the Chennai team was knocked out in the playoffs, while in the previous season too, they had to be eliminated after losing to the Chennai team.
Rohit could not play for two weeks due to hamstring of left leg. He returned in the match against Sunrisers Hyderabad. Dhawan has scored 525 runs, including 2 centuries. Dhawan said on the eve of the first qualifier, "Rohit is a very good player and he has not played too many matches so I don't know about his rhythm. This means that we can certainly take advantage of it. "He said," My best wishes are with him, but being in the opposing team, we can take advantage of it and we will plan our strategy accordingly. " 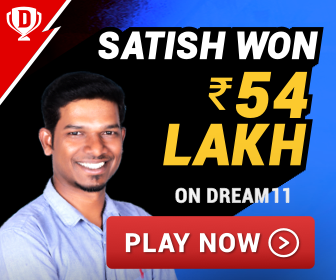