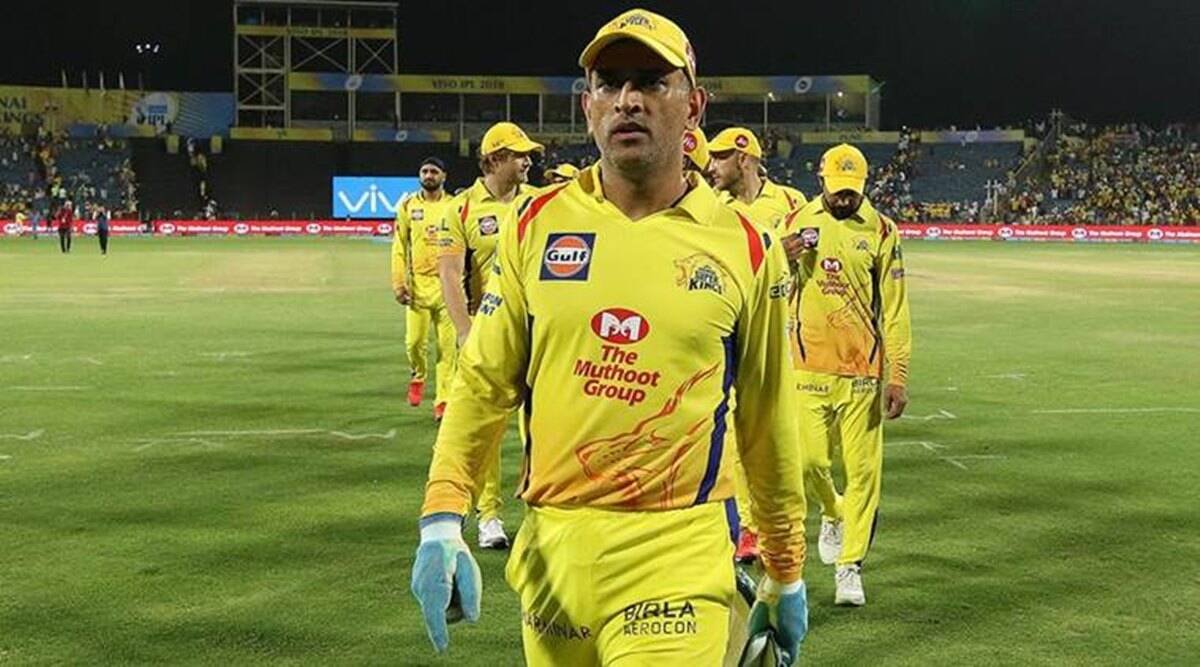 IPL will start on 19 September in UAE but before the IPL CSK team in trouble. In CSK team one bowler and 10-12 support staff found Covid -19 positive. The team's quarantine period has now been extended till September 1. All the members who tested positive have been isolated and put into another wing of the hotel. “There was a zoom/video meeting on Thursday night where the issue of Covid positive cases in CSK was announced. The India player who has tested positive has mild symptoms,” said an official. Another source added: “A high ranking official is also positive along with a member of the social media team. When CSK asked an extension of their one-week quarantine period with the BCCI on Friday, it raised an alarm that something was amiss.”

CSK team arrived in the UAE on 21 August and after arrival CSK team quarantine for one week and they finished their quarantine on Friday but now they will quarantine again for 7 days, they will start their quarantine period on 1 September. “Though all precaution was taken, the infected India player has come in close proximity with other players back home in the preparatory camp. He, of course, tested negative in India, otherwise he wouldn’t have boarded the flight to Dubai,” an official said. The Indian players and staff participating in the IPL has undergone the Corona Test 5 times before reaching the UAE. These people reached the UAE only after everyone's report came negative. The IPL teams were hoped that IPL schedule issued on 20 August. However, the BCCI has not yet released the schedule in view of the increasing corona cases in the UAE.