Mohammed Siraj,Washington Sundar use IPL as launchpad for Test career

Mohammed Siraj,Washington Sundar use IPL as launchpad for Test career 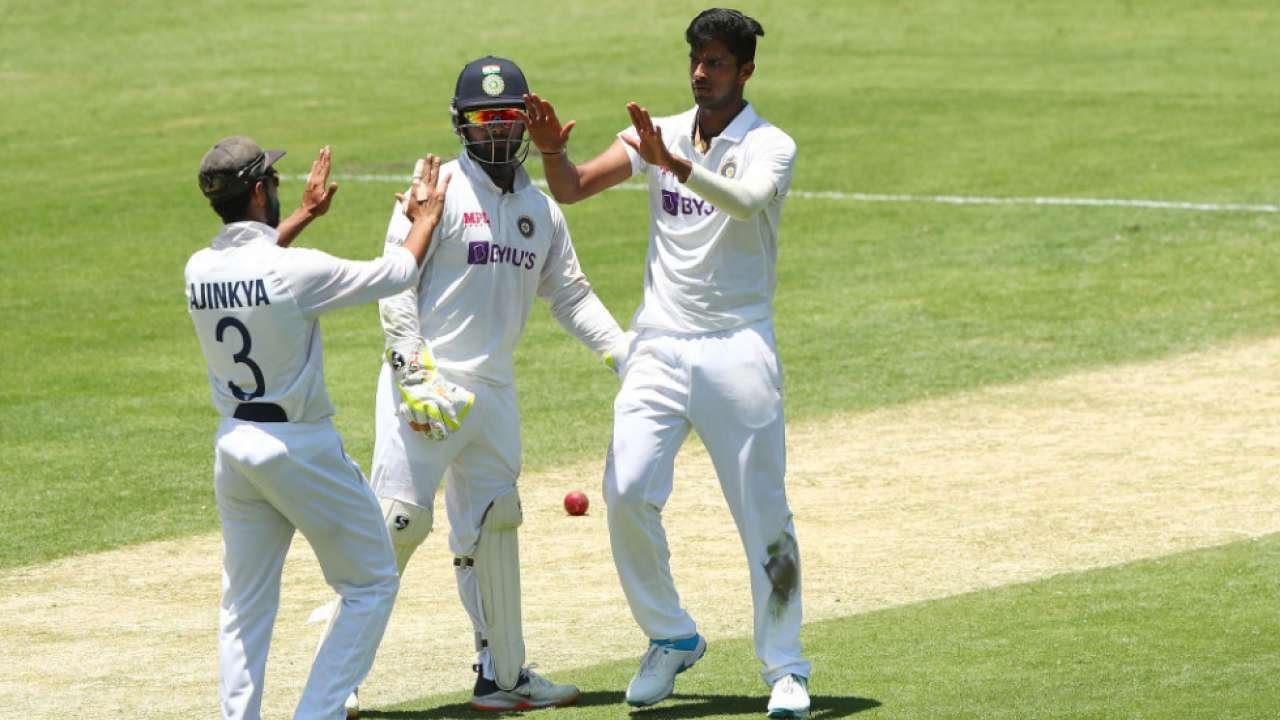 Virat bhai bole, miyan, ready ho jao (he told me to get ready),” he told teammate Navdeep Saini with a glint in the eye and excitement in his voice. Siraj became the wrecker-in-chief that night as RCB blew Kolkata Knight Riders away for 84. “I was just so excited that I got the new ball. I last got it in my first year (2017) for SRH (Sunrisers Hyderabad),” he said in that chat on IPL website.
Bowling with the hard new ball on a helpful surface is as far as luxuries go for fast bowlers in T20 cricket. “Virat bhai’s plan was to use bouncers,” said Siraj, who turns 27 on Saturday. “But my outswingers were working in the nets, so in my run-up I thought ‘let’s try to pitch it up’.” The change in plan resulted in Siraj getting three KKR top order batsmen.
IPL may have given Siraj a way out of poverty, but bowling length, getting the ball to come in, getting it to go away from batsmen and playing with their patience is his forte. Test cricket allows him to do that, which is why he has taken to long form cricket like a duck to water.
Arun, back in 2016 working as Hyderabad Ranji coach spotted Siraj in the nets, and was impressed with his hunger and desire to succeed. After taking one wicket at an average of 108 in his first Ranji Trophy season (2015), Siraj got 41 wickets in the next, the second best returns for a fast bowler. After that he has played in many India A series under the guidance of Rahul Dravid—home and away, bowling with the red ball to South Africa, England, New Zealand and West Indies.
When Siraj made his debut in Australia last December, one knew he belonged just the way he set up Cameroon Green—away, away, nip-backer. He did the same to England skipper Joe Root in the fourth Test at Ahmedabad. He hurried Steve Smith to glove a short ball at Brisbane and lured a hamstrung David Warner to poke at wide deliveries.

Patience se jitna dalenge, bus khud-ba-khud wicket milte rahenge (bowl with patience and wickets will come on their own” is how he described his process in Hyderabadi hindi. But his 16 wickets in five Tests so far, so also his IPL spell last year, show that Siraj can also think on his feet.
“He has always been a very capable batsmen, but people are realising now. I feel in IPL he hasn’t got a proper run as a batsman. He has had to come down and get quick runs,” said Hrishikesh Kanitkar, who was Washington’s first coach in Ranji Trophy (2016/17) as well as IPL (2017). “He used to open for the state. He has got a lot of shots. Above all, he knows how to get runs, which is something that can’t be taught.”
Now 21, he had a quiet debut domestic season, picked up some batting form the following year, got picked for IPL, and then India T20’s. Tamil Nadu didn’t pick him in the red-ball team after that.
In an IPL game in the UAE against Kings X1 Punjab, Washington was promoted to bat at no.4, above AB de Villiers, to keep a left-right batting combination going. He attempted a no-look six, the shot off Nathan Lyon that became the highlight of his 62 at Brisbane. He couldn’t get the execution right and holed out to deep mid-wicket. The RCB think tank led by Kohli was ridiculed for promoting an untested batsman over the genius of De Villiers.