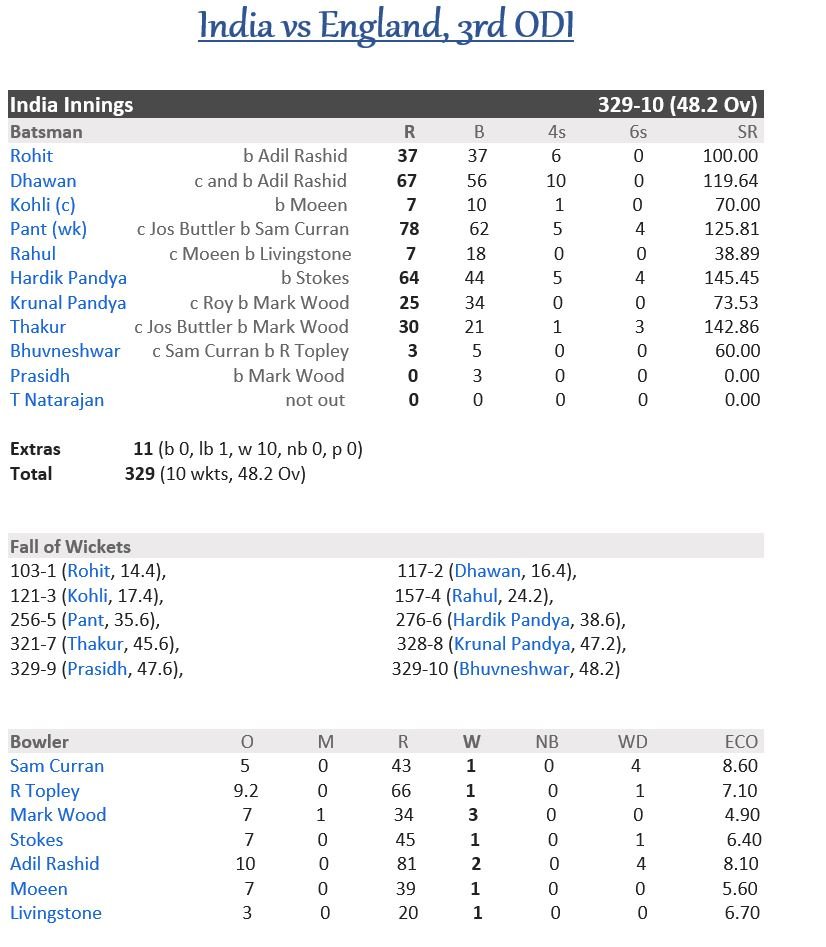 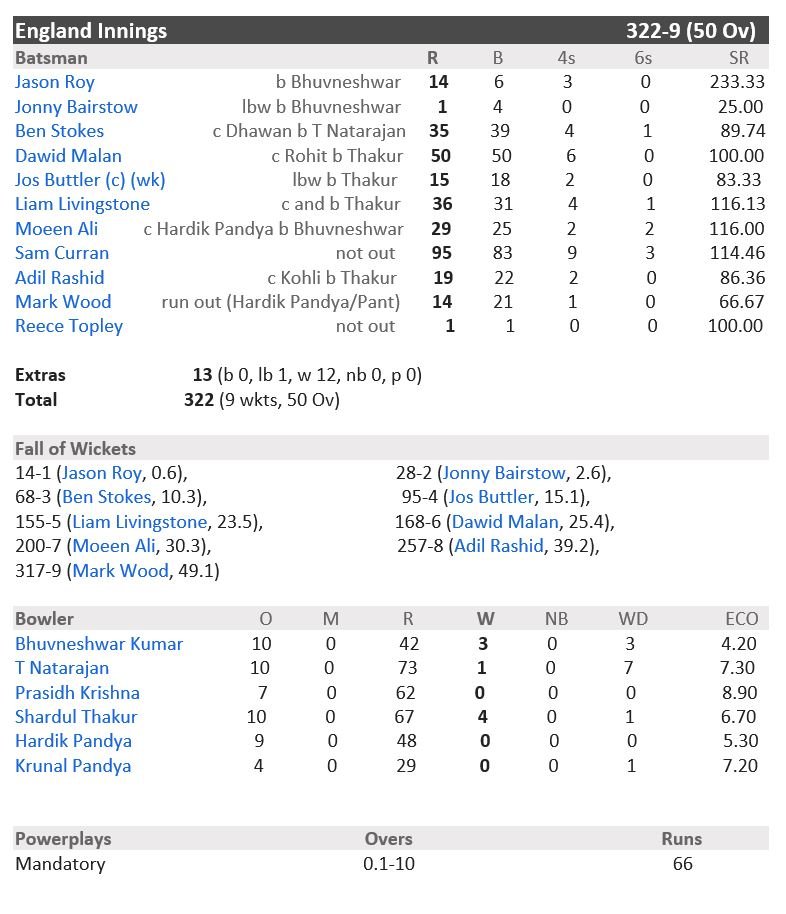 
Three-time champions Chennai Super Kings (CSK) had a torrid last season. They finished seventh in the eight-team tournament after managing to bag a meager 12 points from 14 games. In the upcoming Indian Premier League (IPL 2021) season, the MS Dhoni-led side will look to turn things around. However, former cricketer Aakash Chopra believes they are not going to have it easy and are expected to face multiple issues over the course of the season.

This year, due to the Cov-19 pandemic and multiple restrictions and regulations of each state, the tournament will be played in the caravan format and no team will play on their home ground.
CSK will begin their campaign in Mumbai and will five matches at the Wankhede Stadium. They will then move to Delhi and play four matches at the Arun Jaitley Stadium. Their third leg of three matches will take place at M. Chinnaswamy Stadium in Bengaluru and the "Yellow Army" will culminate their league stage with two matches at the Eden Gardens in Kolkata.
Chopra, in a video uploaded on his Facebook account, quipped the Chennai-outfit may get off to a poor start in Mumbai due to a mismatch between their team combination and the pitch conditions at Wankhede.

"In Mumbai, the pacers are more successful. 70% of the wickets have been taken by pace bowlers and it's not particularly helpful to spinners and Chennai is a slightly spin-heavy team. They have Karn Sharma, Imran Tahir, Ravindra Jadeja, Mitchell Santner. They bought Moeen Ali and Krishnappa Gowtham. So, the list of spinners in their team is still quite high. Despite letting Bhajji (Harbhajan Singh) and [Piyush] Chawla go, they are a spin-heavy unit.

"Their fast bowling doesn't have a lot of firepower. Yes, they have Deepak Chahar, Shardul Thakur, Sam Curran, Lungi Ngidi, Dwayne Bravo, and Josh Hazlewood. But is that going to be enough? What will be the ideal balance?" added Chopra. You are required to score high in Mumbai. The first innings winning score is nearly 180. So, they'll have to play a different brand of cricket there. If Chennai Super Kings can win three of their first five games in Mumbai, I believe that will be a big achievement. My prediction is that they might not start very well," said Chopra. Chopra, however, is expecting Chennai to have a good time in Delhi as the pitch suits their strength, which is spin bowling.

"They should be alright in Delhi because it's a small ground and it (the wicket) assists the spinner a lot. The ball turns and also keeps low at times. The pitch will suit their brand of cricket," added Chopra.
Talking about Bangalore, 43-year-old Chopra once again opined that the M. Chinnaswamy Stadium may prove to be bad news for CSK. "They do not have a good-enough bowling attack for Bengaluru. Bengaluru is bat vs bat contest and the overall bowling firepower required there is not there with Chennai. So, Bangalore is going to hurt them again," He concluded by talking about their prospects at the Eden Gardens, their final destination.

"Kolkata, [looks] even-stevens. It's become a high-scoring, pace-friendly ground as well. I think Chennai is going to face some difficulties there as well." CSK begin their campaign against Delhi Capitals on April 10.