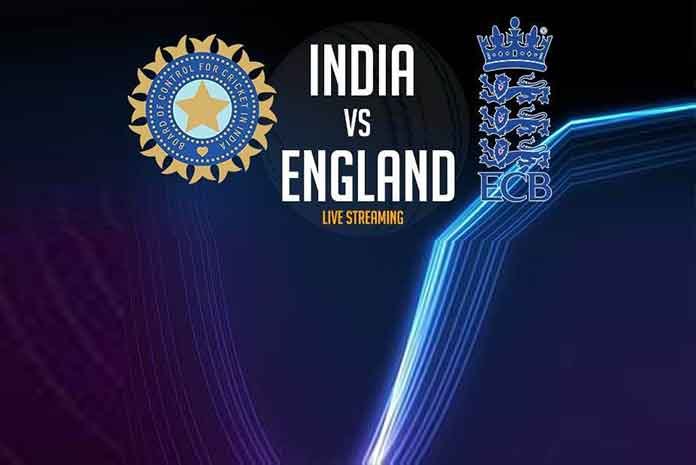 News: India back to level series


A dominant performance from India helped them level the T20I series against England on Sunday (March 14) with debutant Ishan Kishan hogging the spotlight. Opening the innings, Ishan put on a rich show in the run chase of 165 alongside skipper Virat Kohli, who also shrugged off recent poor form to register an unbeaten fifty as India won by seven wickets. The victory though was set up by the Indian bowlers, who delivered after India won the toss and opted to bowl.

Kohli finishes it off in style


His knock was largely overshadowed in the first half of the chase due to Ishan's pyrotechnics and once Rishabh Pant's mini cameo came to an end, Kohli took over to guide India past the finish line.
He got to his half-century with perhaps the shot of the match when he got down the track to Tom Curran to send one over long on and he finished the game with a four and a six off successive deliveries in the 18th over.