Former India batsman VVS Laxman felt that the Indian batsmen were too tentative and lacked intent in their play.

Former India batsman VVS Laxman felt that the Indian batsmen were too tentative and lacked intent in their play. 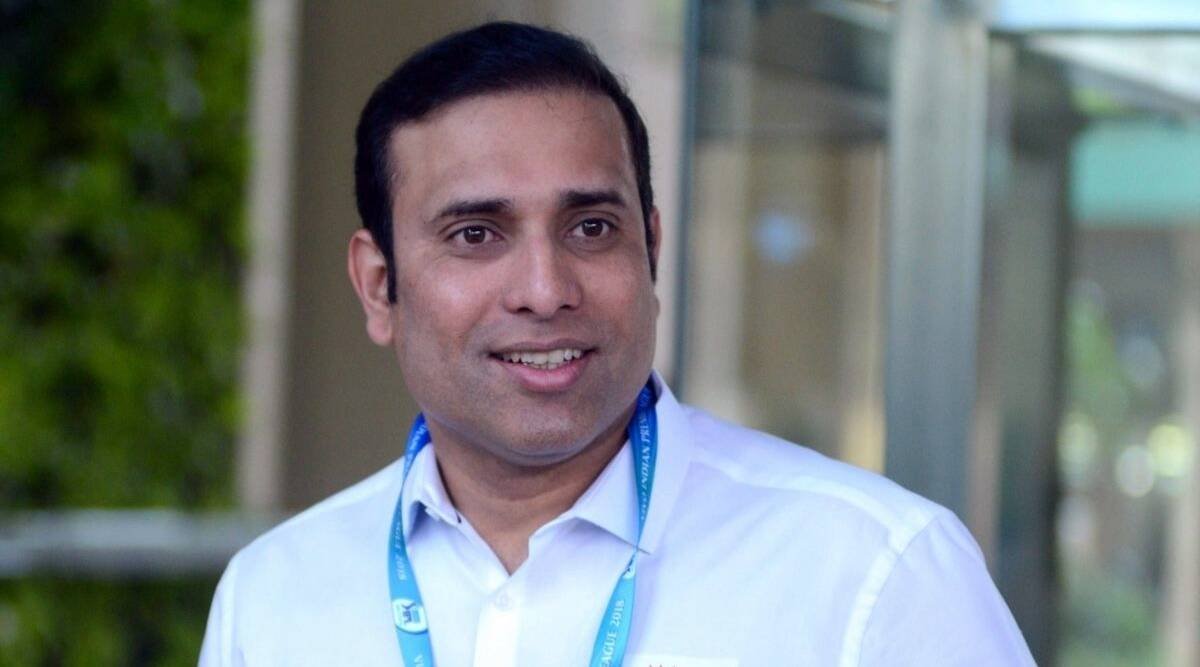 Indian batsman Ajinkya Rahane walks back to the pavillion after being dismissed, during second day's play of the 4th Test between India and England, at Narendra Modi Stadium in Ahmedabad,(PTI).
The stage was set for the Indian batsmen to redeem themselves in this series and get a big score on the board on Day 2 of the fourth and final Test against England in Ahmedabad. But England's seam bowling duo of James Anderson and Ben Stokes put paid to those hopes with an inspired spell in the pre-lunch session.
With an in-form Rohit Sharma and Cheteshwar Pujara at the crease, the hosts aimed to consolidate their position in the match after bowling England out cheaply on the first day. But left-arm spinner Jack Leach gave the visitors a crucial breakthrough as he sent back Pujara once again.
That brought Indian captain Virat Kohli to the middle, who was stunned by short delivery from Ben Stokes and was dismissed for duck. This was huge shot in the arm for the visitors, who were now into India's tentative middle order.
Vice-captain Ajinkya Rahane was the next man in and he stitched a promising 39-run stand with Rohit. Rahane looked fluent but edged one outside the off stump to the slips off Anderson right on the stroke of lunch and that allowed England to roar back into the contest and keep their hopes of drawing the series alive.
Former India batsman VVS Laxman felt that the Indian batsmen were too tentative and lacked intent in their play. This is what he thought was the reason England could bounce back in the first session of the fourth Test.
"Virat Kohli's wicket was the precious one. I think before that Pujara was very tentative. Kohli, you can sense that, was surprised by the extra bounce Stokes got from the wicket and then Ajinkya Rahane. He will be really disappointed because just outside the off stump and (he was) poking at the ball.
"Overall I thought that India was very tentative. Yes, Jimmy Anderson and Ben Stokes bowled well and they didn't give things easy, but sometimes if you look to play attacking shots, then the pressure will be back on the bowlers and I thought the Indian batsmen didn't show that intent and were bogged down by some good bowling....overall I think the Indian batsmen allowed England to get back into the match," Laxman said during the lunch-time show on host broadcaster Star Sports.Rohit Sharma was eventually dismissed for 49 in the post-lunch session by Ben Stokes which further cemented England's chances of turning their fortunes around in the match. Live scores :
5th March 2021
2nd Day of 4th test
Moetra Stadium
ENG 205
IND 275/7 (86.3)
Day 2: 3rd Session - India lead by 70 runs

India vs England 4th Test: Virat Kohli gets out for 0

Virat Kohli's inconsistent form with the bat continued in the 4th Test as the India captain was dismissed by allrounder Ben Stokes for a duck on the 8th ball he faced. Stokes bowled a short one that picked up but by the time Kohli realised that the ball had gone above him, he was already into his shot. He kicked the ball, and it went straight to wicketkeeper Ben Foakes.
This was Kohli's 8th duck as India Test captain. Doing so, he equalled MS Dhoni's Test record of most dismissals for a duck by an Indian captain.
Kohli, who, after England's 10-wicket drubbing at the Narendra Modi Stadium in Ahmedabad on February 25, became India's most successful Test captain at home, said it has been a pleasure to have led the side in 60 red-ball games. "It's been unbelievable captaining India for so long, and in Tests we have come up the ranks quite well. We look forward to coming together as a side.
This is also for the first time since 2014 (Pataudi Trophy vs England) that Kohli has been dismissed twice on duck in the series. The first duck came in the second Test after Moeen Ali's ripper left the Indian captain stunned.
Kohli's duck off Stokes' delivery was his 12th in Test career and fifth coming against England. Stokes also joined Pat Cummins, Moeen Ali, Stuart Broad and James Anderson to dismiss Kohli on 5 instances.
India vs England 4th Test Day 2 - LIVE!
This is also the 2nd dismissal for Kohli on 0 in the ongoing series. He was also dismissed for a duck by spinner Moeen Ali in the 2nd Test. This is also the first time since 2014 that Kohli has been dismissed for a duck twice in a series.
Here is a look at some other stats on Kohli's dismissal:

• 12th duck of his Test career
• 5th vs England. 3rd duck in his last 7 innings vs England.
• 2nd duck of the series.
• Ben Stokes now joins Pat Cummins, Moeen Ali, Stuart Broad and James Anderson to dismiss Kohli on 5 instances.
• This is only the 2nd series in which Kohli has 2 ducks in a series.
• Last was in 2014 (Pataudi Trophy) in England.
India reached 80/4 at Lunch on Day 4 after Ajinkya Rahane was dismissed on the final ball of the session by England pacer James Anderson. The hosts lost three wickets in the first session of Day 2 with Rohit Sharma still remaining in the middle.