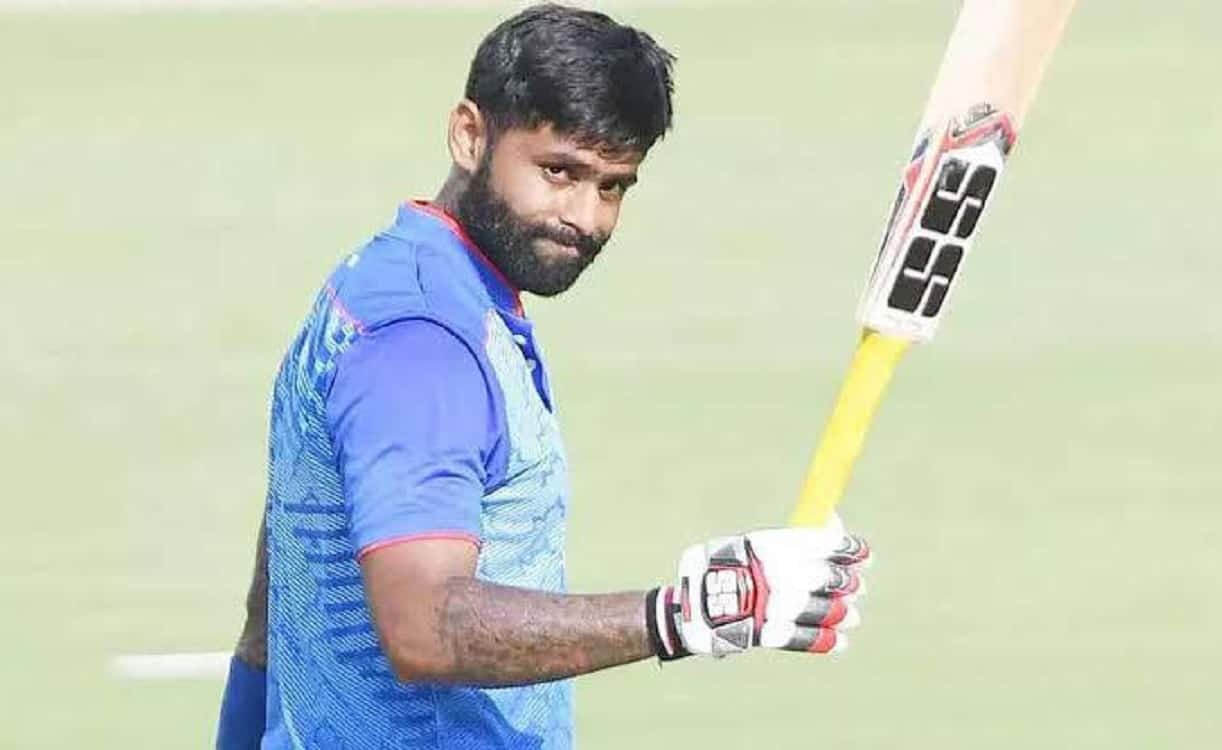 Team India will go into the second ODI against England in Pune on Friday with its tail up after a convincing win over the world champions in the first match of the series. A stupendous batting performance was backed up by the bowlers who came back after a dodgy start to bury Eoin Morgan's team.

England have all to play for having already lost the Test and T20I series. Morgan's team has several injury issues like India and it remains to be seen how they turn up for the crucial clash.

1) Rohit Sharma: The hitman showed glimpses of his outstanding ability at the top of the order in the first outing but had his innings cut short. Rohit has been the form batsman for India throughout this series and a big century on a flat deck is awaiting him in his favourite format.

2) Shikhar Dhawan: Out of favour in Tests and T20Is, but Shikhar Dhawan showed just why is he such an invaluable asset for the team in the 50-over format. A painful dismissal on 98 means 'Gabbar' will look to get to the three figure mark again. Consistency is very important from the left hander as he might now have to lead Delhi Capitals in the upcoming IPL in Iyer's absence

3) Virat Kohli: The entire country is waiting for Virat Kohli to get to the century mark and so is he. The Indian captain is in top form as he showed in the previous match and would love to cash in against a tired and demoralised England attack.

4) Suryakumar Yadav: He is ready to embrace the 50-over format too and should be given a chance to prove himself in Iyer's absence. Yadav's confidence in stroke making is something which gives him an x-factor and India needs a player who can break free from their formulaic batting in ODIs and bring in an added zing.

5) KL Rahul: The biggest positive for India from the first match of the series was Rahul's return to run scoring form. But the batsman knows he is far from his best. Rahul needs to get rid of his inhibitions soon and play free flowing cricket because there are many contenders for his current slot and they are all bloody good.

6) Hardik Pandya: Virat Kohli's unshakable faith in Hardik's all-round abilities means he will continue to be in the playing XI. But Hardik misses more than he fires and that needs to change. He can't live on the tag of all-rounder for long if he doesn't perform his duties well.

7) Krunal Pandya: The man in form made the most of his purple patch with the willow by making a fast and furious half century on debut. But if Krunal wants a long run in the team then he needs to sharpen his bowling and become a wicket taker in the middle overs.

8) Shardul Thakur: India's man with the golden arm has added oodles of balance to this team. His ability to bowl in the middle and death and pick wickets is a priceless quality and so is his batting down the order. A true blue modern day cricketer.

9) Bhuvneshwar Kumar: He has missed so much cricket due to injuries but Bhuvneshwar Kumar keeps coming back stronger. His spell in the 1st ODI completely changed the match for the hosts and he remains India's number 1 bowler in this format, with or without Jasprit Bumrah in the team.

10) Prasidh Krishna: A four-wicket haul on debut and that too after being bludgeoned by Bairstow at the start of his spell shows how tough Indian cricketers have become mentally. He will get another chance to prove his credentials.

11) Yuzvendra Chahal: His dear friend Kuldeep Yadav put in yet another poor performance in international cricket and that could push Kohli to give Chahal a go. Both the finger spinners have been struggling and Chahal might want to change that in this match.