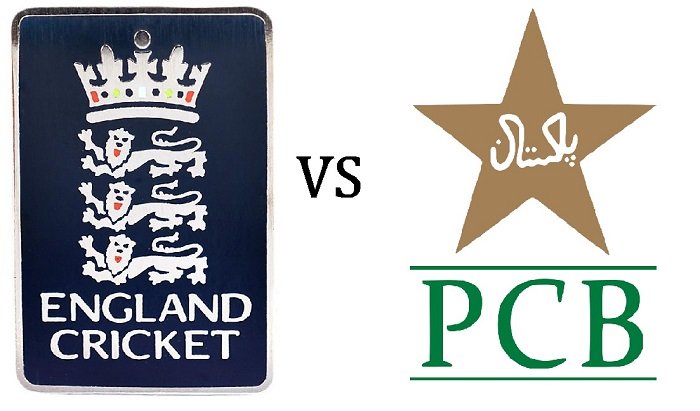 England vs Pakistan T20 series will begin on August 28. The second T20 International will be played on 30 August and the third match of the series will be played first 1 September. This match will be played from 6 pm. England named a 14-man Twenty20 squad on Tuesday for the upcoming three-match series against Pakistan, with selectors leaving out players from the test squad in the ongoing series against the Asian side. Eoin Morgan will be led the team, he is the Captain of England team, who made England World Cup champions for the first time. All three T20 series between England and Pakistan will be play at Old Trafford in Manchester. "In this crowded international summer, players who are currently in the test match bio-secure bubble for the Pakistan test series are not included in this squad," national selector Ed Smith said in a statement here. “We want to give multi-format players some opportunity to rest and refresh, while still selecting strong squads for every series.” Assistant coach Graham Thorpe will take on the role of head coach for the T20 series the England and Wales Cricket Board also confirmed that.