Is Kohli running out of luck !!! – Toss Luck

Is Kohli running out of luck !!! – Toss Luck

As the India vs England tour got underway, Indian captain Virat Kohli loss the tosses several times in the series. Winnig the toss is entirely on the luck and in not indicative of any shortcoming what so ever.
Though in some cases, depending on wheather, and pitch condition, winning the toss can give a team a slight advantage, the team that losses the toss can overcome the initial hiccup with some quality cricket.
Virat and team India under him in fact presents a great example of that. The 32 yr old hasn’t the best luck over the years in the coin toss, but superbly compensated for that with his incredible batting performances, leadership skills, and great contributions from his team mates to put India on the top of the charts.
A quick look how 4 of the best captains have fared when they comes to the coin tosses, across formats, and their subsequent matches win percentage. 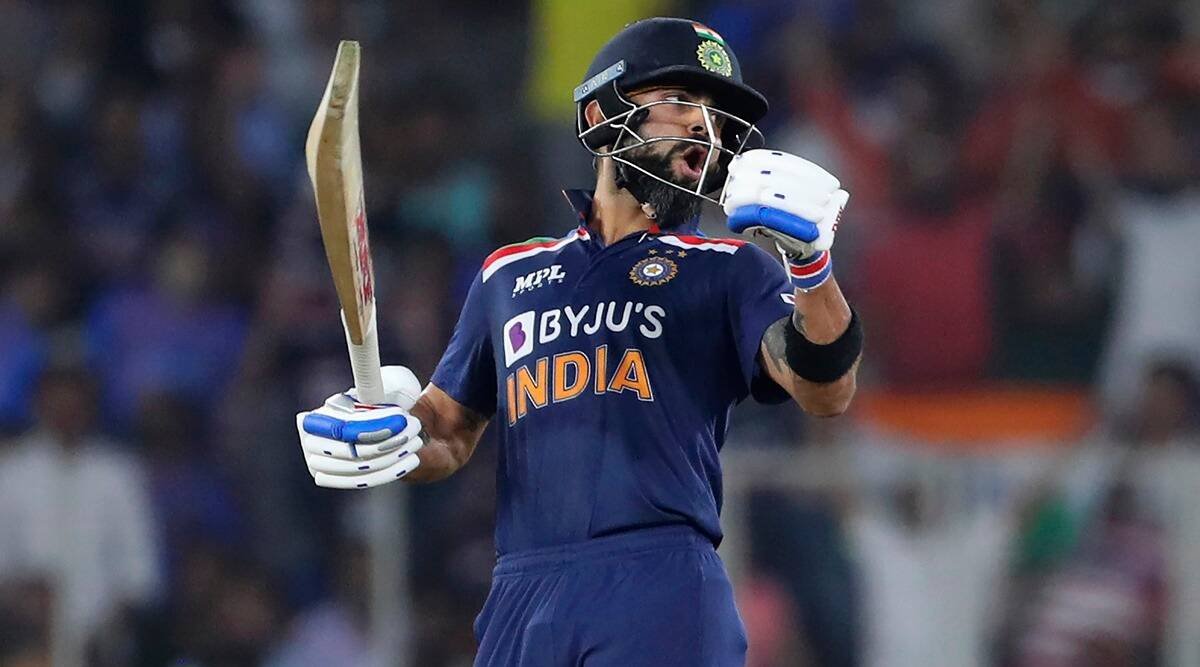 Virat Kohli
When it comes to the longest format of the game, Virat Kohli has led team India in 62 matches including the current India vs England series and has won the 29 of those matches. Virat sits right at the top of the list of most successful Indian captains , with a strike rate of 59.33, Kohli is way ahead of his predecessors. 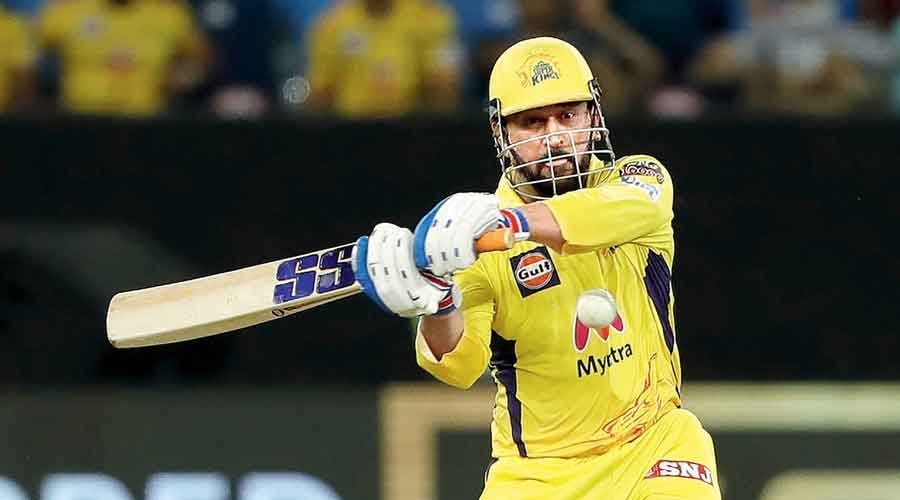 One of the most successful captains ever, MS dhoni added many feathers to his cap during his illustrious career, including 50 over world cup trophy, an ICC championships trophy and taking India to a numero uno spot in the test rankings. Over all in the 332 matches that Dhoni led the side across formats, the coin fell the way he wanted it to 158 times. 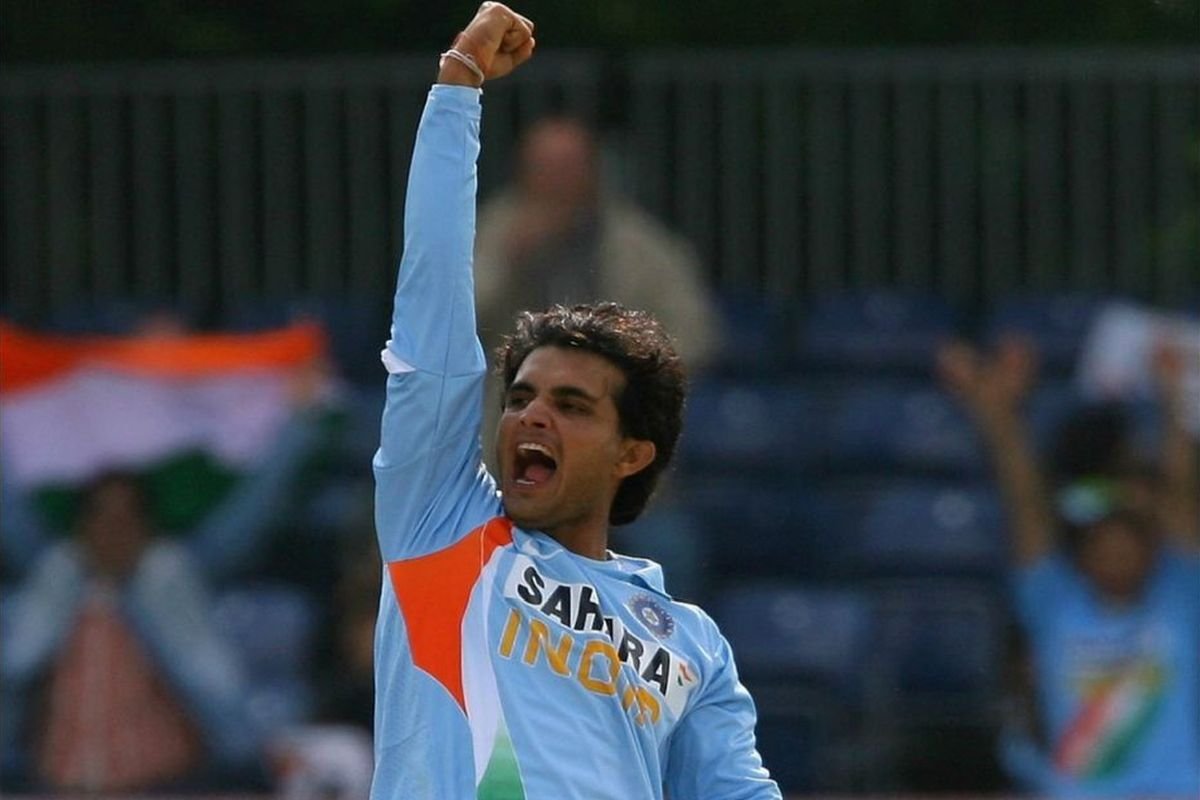 Sourav Ganguly
One of the greatest to have ever played the game, Saurav Ganguly was a remarkable leader, who played a big role, along with others in laying the foundation in which Indian cricket stands today. A true leader, who made it a habit for India to win away from the sub- continent and gave his team-mates the belief to the fearless, Ganguly was a hero during his reign as a captain.
Overall, in 195 matches that Ganguly captained in, the coin landed in his favour on 95 occasions. 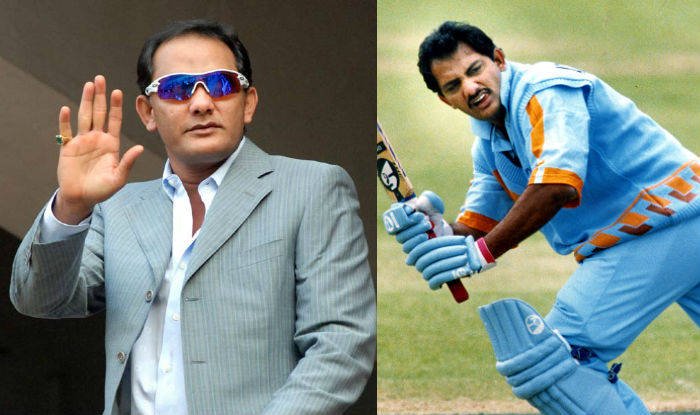 A cricketing warrior whose career was marred by the match-fixing scandal in the 90s. But Mohammad Azharuddin was an icon in Indian cricket, who led India to some memorable wins in Test and ODIs. Summing up Azhar’s performance at the toss, there were 125 instances out of 221 total matches when the former India skipper was on the right side of the coin toss.