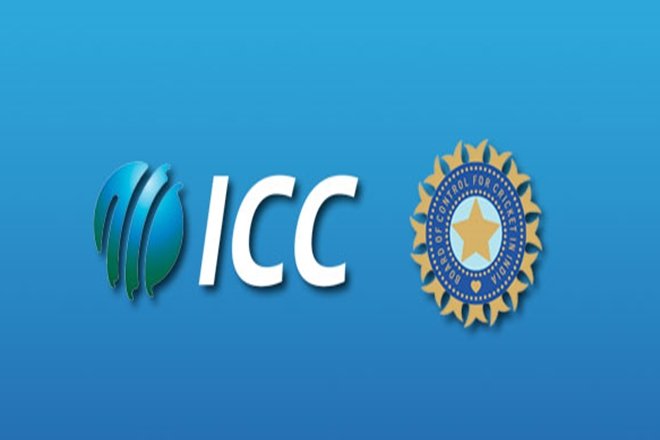 As election fever grips world cricket right in the middle of a horrible pandemic, making the political environment of the game look uglier than it already is, the International Cricket Council (ICC) and BCCI - not the best of working mates - have been involved in an unpleasant exchange of emails involving the 2021 T20 World Cup and 2023 50-over World Cup to be hosted in India. The ICC's general counsel and company secretary Jonathan Hall has written to his counterpart in the BCCI asking the latter to "provide evidence" of efforts that India has made "to date" to get a tax solution for the events. The Indian cricket board has been trying to get the central government to take up the matter for quite some time now. Over the last couple of months, owing to a national lockdown and the union government busy with larger issues of extreme urgency, concerned authorities have found little time to concentrate on anything else, leave alone cricket. The ICC, nevertheless, seem least perturbed by what the society in general is facing right now. "In light of the BCCI's notification of force majeure, we would highlight the obligation on the BCCI set out in clause 20.1(a) of the Host Agreement and that IBC (ICC Business Corporation) is entitled to terminate the agreement with immediate effect at any time from 18 May 2020 in accordance with clause 20.2," Hall wrote to the BCCI on behalf of the ICC.

The IBC is the parent body's commercial arm. 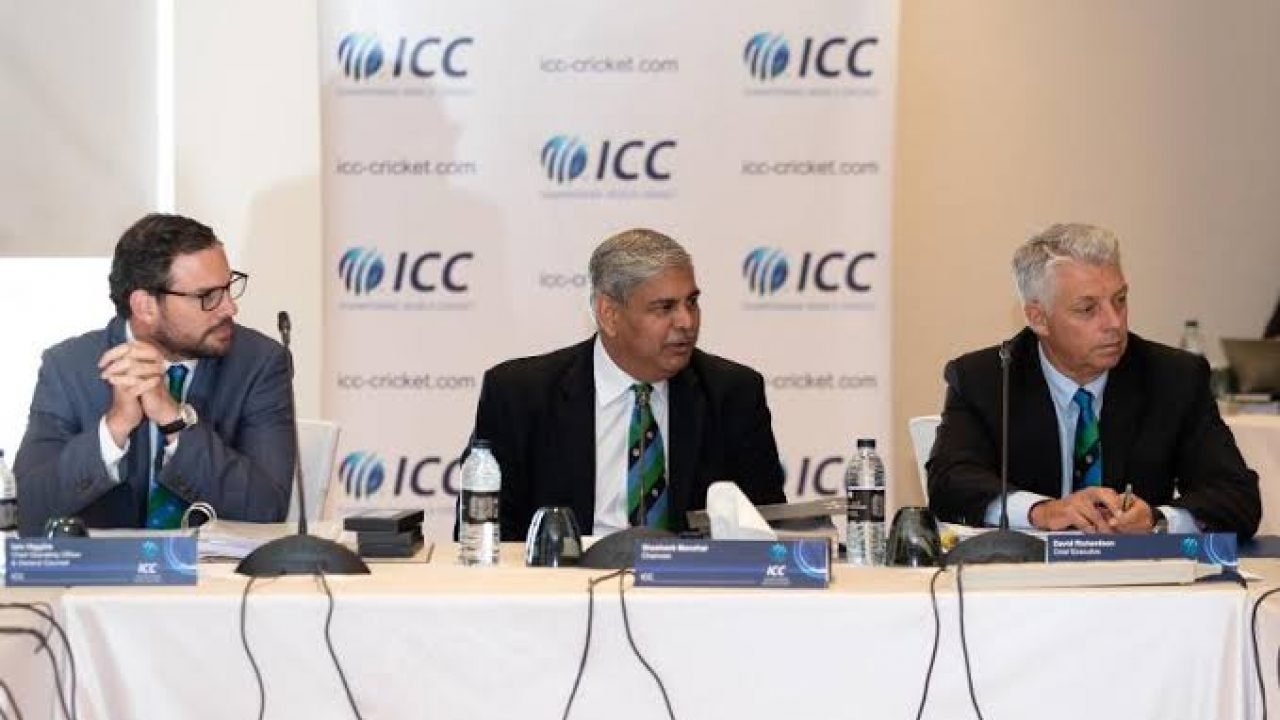 What the above para really means is that BCCI notified the ICC of a 'force majeure' given the Covid crisis on hands, as a matter of formality, a step that they have taken with broadcasters Star India too where the IPL is concerned. "In turn, the ICC now says that given the host agreement (for the 2021 and 2023 events), the IBC is entitled to terminate the agreement, which means what they're saying is that they'll take away the 2021 and 2023 events from India if BCCI and the Indian government do not respond to the matters of tax exemption through a process recommended by them (ICC) and the deadline is over. What the ICC is essentially doing is taking on the Indian government," say those in the know.


The BCCI, for the record, has withheld India's US$23m for the 2016 event - a matter that has taken the legal route already. Meanwhile, there's more to the story that keeps getting murkier. 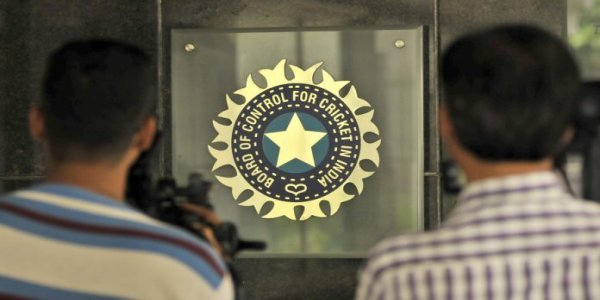 "The ICC has further conveyed that "the BCCI has clearly had many years to arrange the tax solution and is well aware of the importance of it to IBC and to the ICC members (...) and the need to provide those solutions no later than 18 months prior to the 2021 T20 World Cup". Otherwise what? Ask those in India tracking developments. "The ICC will take the World Cup away from India? The 18-month deadline got over in April. But given the pandemic, we see no reason why the deadline cannot be extended by a couple of months," sources add. The BCCI, for the record, has written back to the ICC & Hall that the deadline be extended to June 30 or one month after the lockdown is lifted, whichever is later. Deadline aside, there's more to the story that gets murkier. The BCCI is further miffed with a particular line in the ICC letter that reads: "IBC is not prepared to agree to the requested extension". The Indian board says it's time to call out the bluff here. "The IBC consists of directors from member boards of ICC. Which are these directors who are not prepared to agree to an extension? Is there a signed document? Share it with the BCCI". TOI spoke to three directors from different countries and all refused to speak on the record. However, all three unanimously agreed that they have not been signatories to any such document. "What it tells us is that this is mere politics at play. There are two or three individuals at the ICC with their own persona interests doing this. Their bluff needs to be called out," say sources in the know. The teleconferences pertaining to ICC's board meetings begin on May 26. Once they do, the BCCI can be expected to raise the matter in all seriousness with repercussions to follow. For the record, broadcasters Star India's 45% payout from the existing rights cycle will come from these two events in India. That's an astounding percentage and given the losses that Star incurred during the 50-over World Cup in England, the only events they stand to make revenue is from the India events. "Has anyone asked the broadcasters what they want?" say those tracking developments.