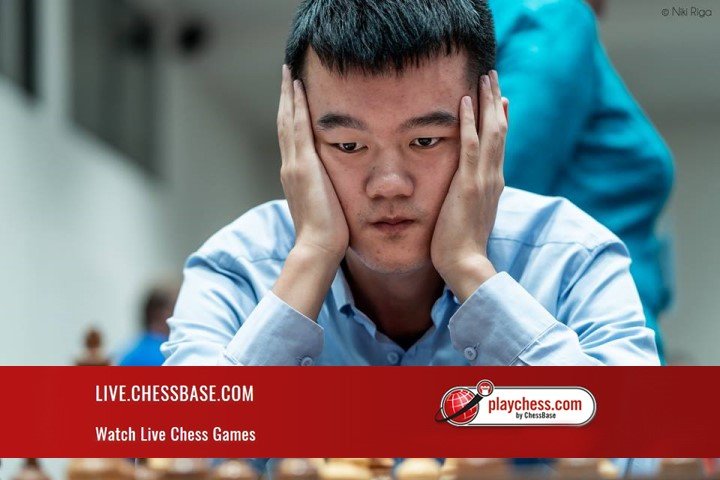 These players are currently the 10 best-rated chess players according to the International Chess Federation (FIDE).It is difficult to choose who the best chess players are because one person might choose a set of 10, and another person could pick 10 different names. That’s why in this article we have chosen the top players based on FIDE rankings.

As you already know, 2020 has been a crazy year for the world due to Covid-19, so there have been very few over-the-board chess tournaments.

The best chess players in the year 2020 are:

1: The Best Chess Player in the World: Magnus Carlsen

This one is easy. Magnus Carlsen has dominated the elite chess scene for years.He has been #1 in the world since 2010.He has been the reigning World Champion since 2013, when he defeated Vishy Anand.

After that, he successfully defended the title three more times: in 2014 against Anand, in 2016 against Sergey Karjakin, and in 2018 against Fabiano Caruana.

Magnus Carlsen is also the highest-rated chess player of all time with a FIDE rating of 2882 in May 2014.

The Italian-American Grandmaster Fabiano Caruana has come closer to taking away the crown from Magnus Carlsen than anyone else. Fabiano Caruana is the third-highest-rated player in the history of chess with an Elo rating of 2844, after winning the Sinquefield Cup back in 2014.Also in that tournament, he had an outstanding tournament performance rating of 3103!

Caruana won the Italian Championship four times, the US Championship one time, the 42nd Chess Olympiad playing for the USA, and several elite tournaments such as the 5th Grenke Chess Classic, the 6th Norway Chess, and the 6th Sinquefield Cup, as well as the Candidates Tournament in 2018.

Ding Liren, from China, has been #3 in the world since February 2019.He is an extremely solid Grandmaster, to the point he held a 100-game unbeaten streak in 2018, something that had never been seen before.

He has won the Chinese Chess Championship on three different occasions and has played for his country in 4 Chess Olympiads where he won an individual gold medal and two team gold medals.

Russian GM Ian Nepomniachtchi (“Nepo”) has been top 10 in the world since February 2019, and reached the #4 slot in April 2020, just when the lockdown due to Covid-19 forced organizers to suspend every over-the-board tournament (He was joint-leading the Candidates Tournament at the half-way point).

Nepo qualified for his first Candidates Tournament in 2019, after finishing 2nd in the FIDE Grand Prix 2019.

The Frenchman Maxime Vachier-Lagrave first appeared in the top 10 FIDE rankings in March 2014, and he has been a regular in this elite group since January 2016.

He is the seventh-highest rated chess player in history, reaching a peak Elo of 2819 in August 2016. In early 2020, after Teimour Radjabov announced he wouldn’t take part of the Candidates Tournament due to the Covid-19 pandemic, he was invited to participate and was in 1st (equal with Nepomniachtchi) after the first half of the tournament, with a record of 2 wins, 5 draws, and no losses.

Levon Aronian is an Armenian chess Grandmaster that has occupied the #2 place of the FIDE ranking many times and has been top 10 in the world consistently since 2005.

Levon Aronian has won 3 gold team medals in the Chess Olympiads. 8: Wesley So

Wesley So is a Filipino-American Grandmaster who has won the national championships of both countries. He is also the fifth-highest rated player of all time, with a peak Elo rating of 2822.

Teimour Radjabov is a Grandmaster from Azerbaijan with a peak Elo rating of 2793 in 2012.

Radjabov won the 2019 FIDE World Cup and thus qualified to participate in the following Candidates tournament. Some controversy arose when he chose to withdraw before the tournament began due to concerns over Covid-19 and then the tournament was postponed half-way through.

Anish Giri was born in Russia but plays for the Netherlands. He first reached the top 10 of the FIDE ranking in 2014 and in 2016 he was #3 in the world.

Giri became Grandmaster at the young age of 14 years and 7 months.

In 2020 there are several amazing chess players who are not in the top 10 but that definitely deserve to be mentioned. #11 Shakhriyar Mamedyarov

Mamedyarov is the sixth-highest rated player in the history of chess with a peak Elo rating of 2820 in September 2018. He has been World Rapid Champion and World Junior Champion, and has taken part in 3 Candidates Tournaments.

What can we say about Vishy Anand? If we are listing the best chess players in the world, we can’t forget about him.He has been an elite and top 10 player for over 25 years.