WWE SmackDown, also known as Friday Night SmackDown or simply SmackDown, is a professional wrestling television program that debuted on April 29, 1999. The show's name also refers to the SmackDown brand, to which WWE employees are assigned to work and perform. SmackDown is considered to be one of WWE's two flagship shows, along with Monday Night Raw.SmackDown currently broadcasts live on Friday nights on the Fox network, beginning on October 4, 2019, filling the entirety of the network's Friday night schedule; Fox Deportes simulcasts the program with Spanish-language commentary.

#HBK @ShawnMichaels helps @TripleH ring in #HHH25 with two words... and then some. #SmackDown pic.twitter.com/luZzrtGsfX 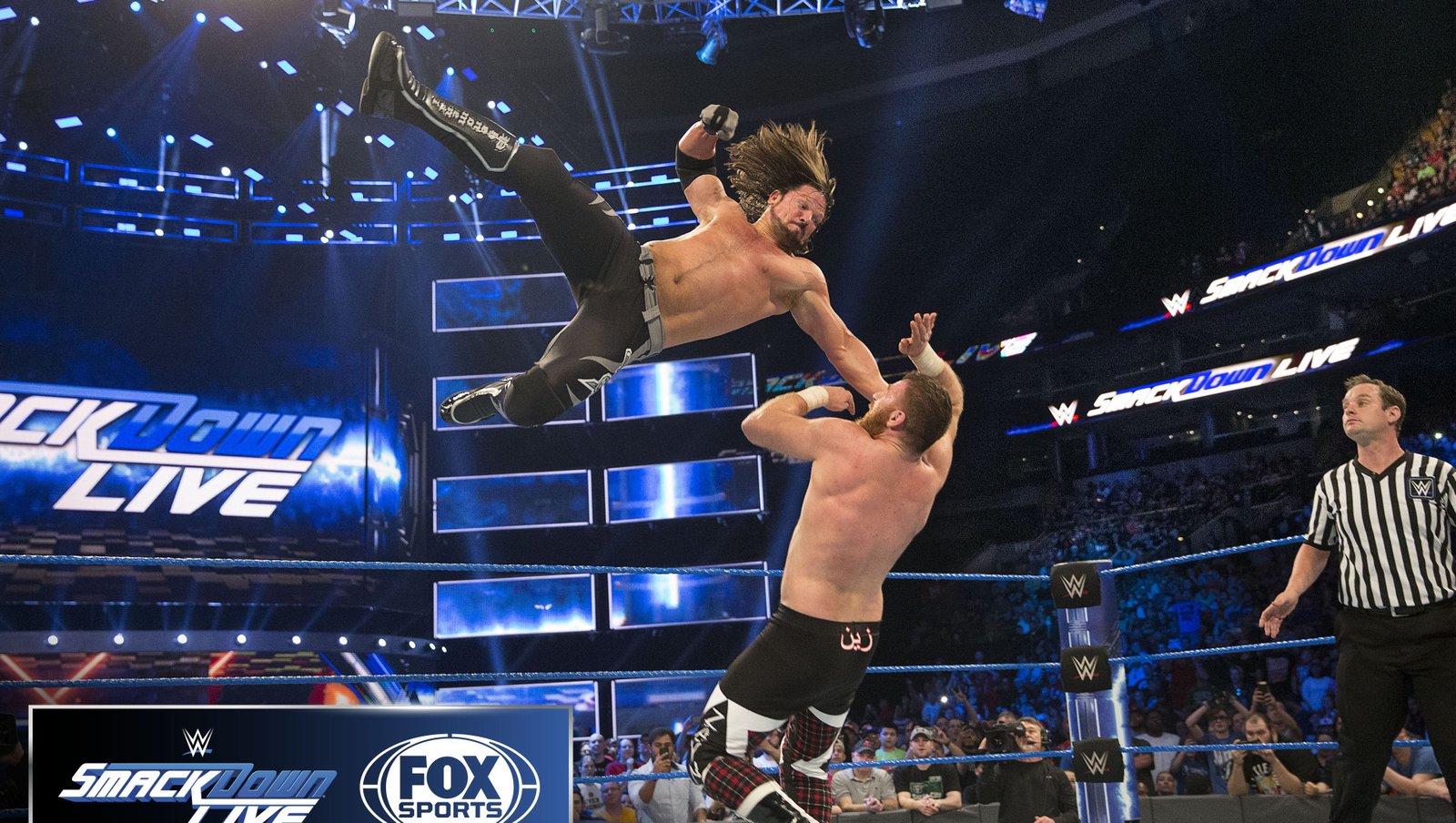 SmackDown! debuted in the United States on UPN on April 29, 1999 and was formerly broadcast on Thursday nights. The show would move to Friday nights on September 9, 2005, and, after the merger of UPN and the WB, would begin airing on The CW in September 2006. The show would later move to MyNetworkTV in October 2008. On October 1, 2010, Smackdown moved to cable network Syfy, and would eventually return to Thursdays on January 15, 2015. The show then moved to the sibling USA Network on January 7, 2016, and later that year, beginning on July 19, 2016, SmackDown began broadcasting live on Tuesday nights.[13] SmackDown's move to Fox on October 4, 2019 marked the show's return to Friday nights and over-the-air broadcast television (as well as the second time SmackDown has aired on a Fox-owned network). 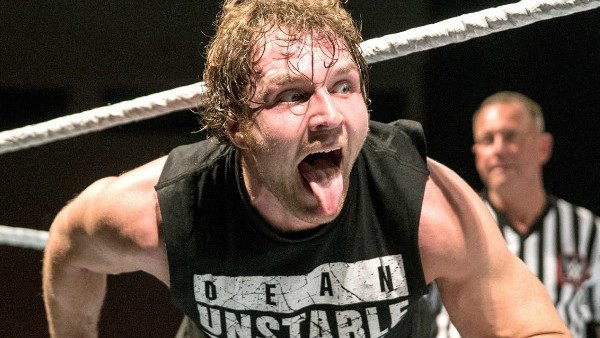 Jonathan David Good (born December 7, 1985) is an American professional wrestler and actor, better known by his ring name Jon Moxley. He is currently signed to All Elite Wrestling (AEW), where he is the current AEW World Champion in his first reign, and New Japan Pro-Wrestling (NJPW), where he is the current IWGP United States Champion in his second reign. He also makes occasional appearances on the independent circuit. He is well known for tenure with WWE, where he performed under the ring name Dean Ambrose from 2011 to 2019.