From Brendon McCullum demolishing the Royal Challengers Bangalore bowling in the first ever IPL encounter to Andre Russell’s massive maximums last season, there have been no dearth of sixes in the tournament. 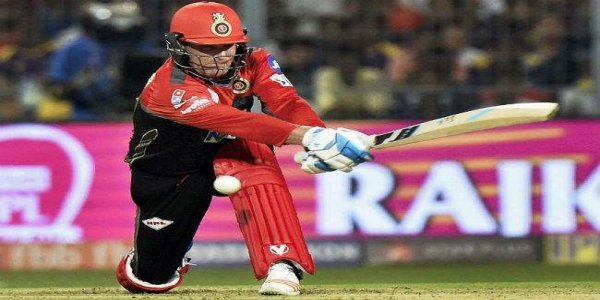 It The Indian Premier League (IPL) has always been famous for flamboyant batting performances and towering sixes which have enthralled the fans over the years. From Brendon McCullum demolishing the Royal Challengers Bangalore bowling in the first ever IPL encounter to Andre Russell’s massive maximums last season, there have been no dearth of sixes in the tournament. With IPL 2020 getting postponed due to the ongoing Coronavirus pandemic, the fans will have to wait to see the power-hitters in action once again but for the time being, here’s a look at the batsmen with the most number of sixes in IPL Chris Gayle - 326 sixes The explosive opening batsman from West Indies is no stranger to towering sixes and it comes as no surprise that he tops the list comfortably. The left-hander, who plays for Kings XI Punjab, has represented three franchises in the IPL and has hit more than 50 sixes in two different editions. Gayle slammed 59 sixes in IPL 2012 while in 2013, his tally was 51. Last season, he became the first person to hit 300 sixes in the competition.

AB de Villiers - 212 sixes With an average of 14 sixes per season, the Royal Challengers Bangalore batsman is second in the list with 212. 212 maximums in 142 innings. De Villiers played for two franchises in his career -- Royal Challengers Bangalore and Delhi Daredevils - and his best performance came in 2016 when he slammed 37 sixes for his team.

MS Dhoni - 209 sixes 209 sixes in 190 matches - The former India skipper has proven himself time and again as one of the best finishers in the game and he is third in the six-hitting list. Since 2013, Dhoni has hit at least 15 sixes every season and his best tally came in 2018 when he slammed 30 maximums to guide CSK to the title. 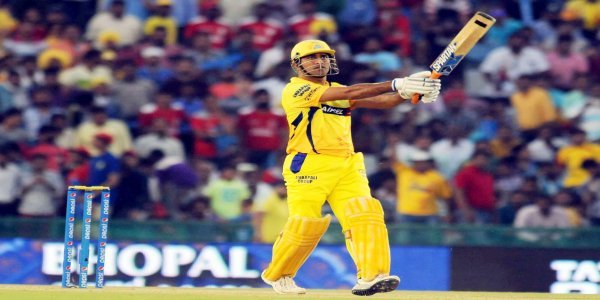 Rohit Sharma - 194 sixes The Mumbai Indians skipper is considered to be one of the best T20 batsmen in the world, he is currently fourth in the list with 194 maximums. Rohit has played 188 matches in the IPL and with 4898 runs and 25 fifty-plus scores, he is the third highest run-scorer after suresh Raina and Virat Kohli. 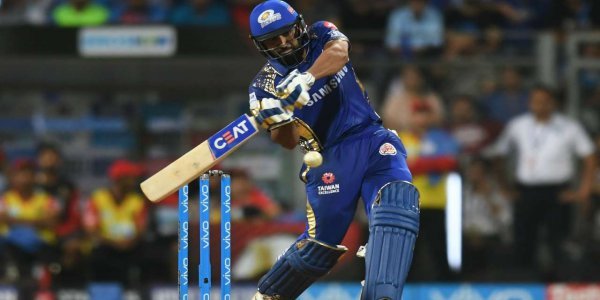 Suresh Raina - 194 sixes The Chennai Super Kings veteran has scored the same number of sixes as Rohit Sharma in the IPL but he has played 5 more games. At present, Raina is the second-highest run-scorer (5368) in the competition after Virat Kohli (5412) and he has played a major role in Cal’s multiple title-winning campaigns.