WWE Raw, also known as Monday Night Raw or simply Raw, is an American professional wrestling television program that currently airs live on Monday evenings on the USA Network from 8:00–11:00 PM EST in the United States. The show's name is also used to refer to the Raw brand, to which WWE employees are assigned to work and perform. The show debuted on January 11, 1993 and is currently considered to be one of two flagship shows, along with Friday Night SmackDown. 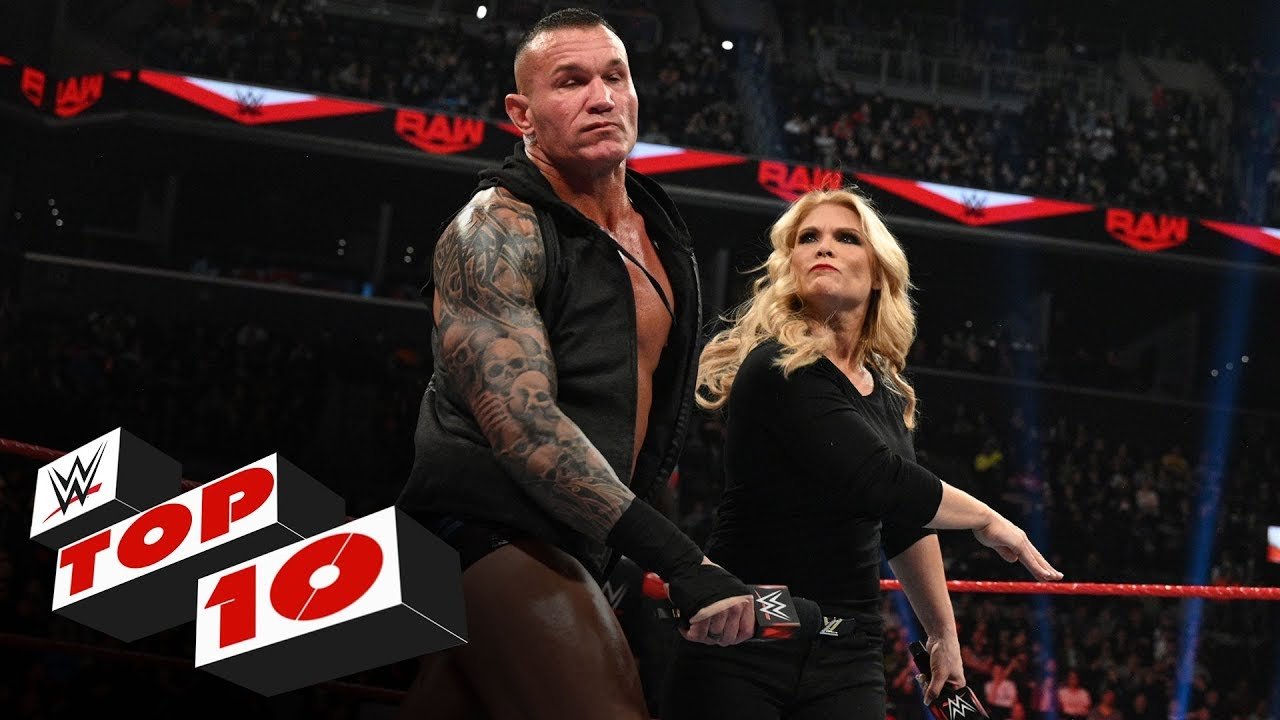 EXCLUSIVE: @AlexaBliss_WWE & @NikkiCrossWWE are HAPPY to defend their #WomenTagTitles EVERY week if they have to. pic.twitter.com/49l2CHCnnl 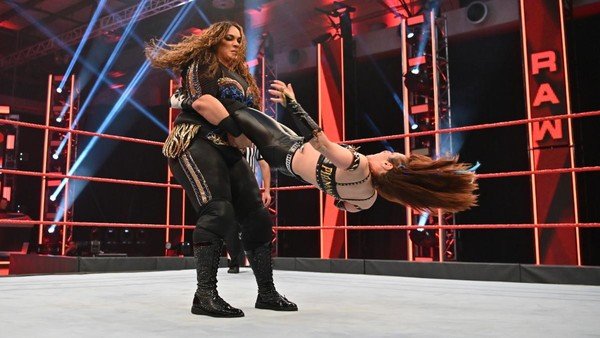 Raw moved from the USA Network to TNN in September 2000; it then rebranded to Spike TV in August 2003. On October 3, 2005, Raw returned to the USA Network, where it remains today. As of December 9, 2016, all episodes of Raw are available on demand on the WWE Network. Recent episodes are available for on-demand viewing 30 days after the original air date.

EXCLUSIVE: @LaceyEvansWWE has one goal in mind for #MITB, and it involves @itsBayleyWWE. #SmackDown pic.twitter.com/dCMrK1an9t