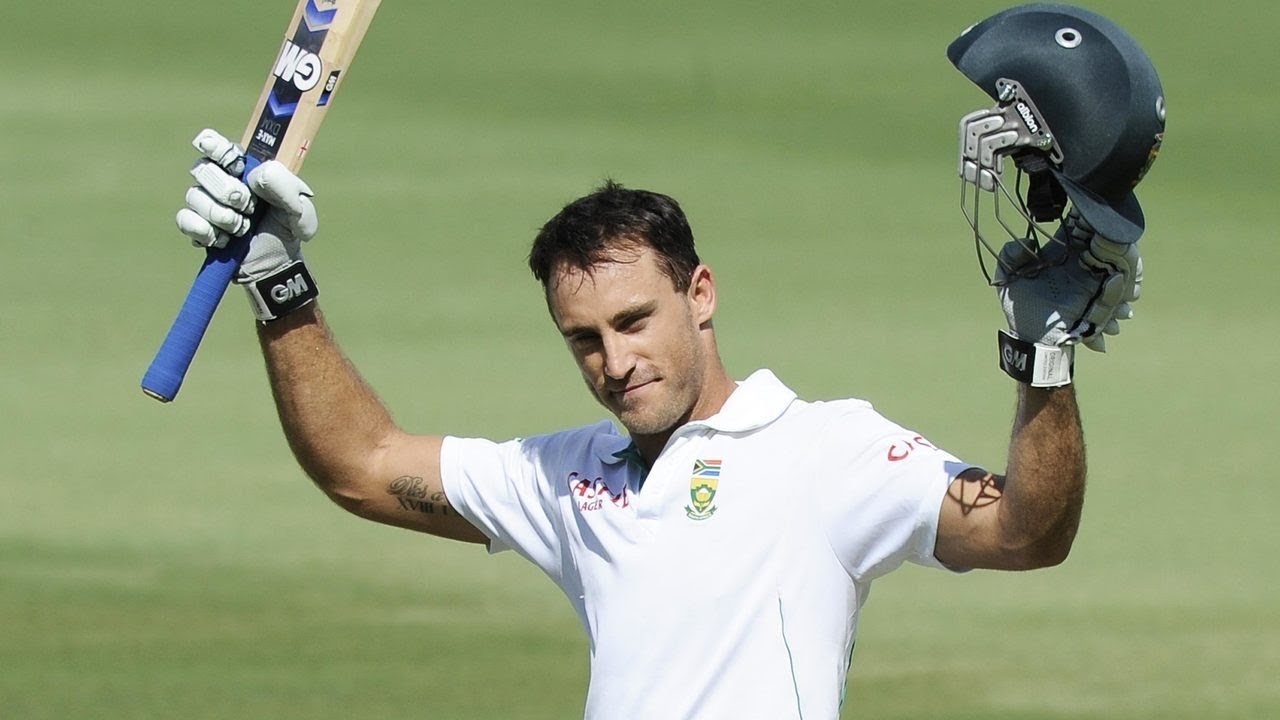 Faf Du Plessis became the Test captain, succeeding AB de Villiers, in 2016, and led South Africa in 36 Tests, before stepping down in February 2020 after the home series against England, which South Africa lost 3-1. Du Plessis finished with a decent Test captaincy record, though, with 18 wins and 15 losses, the defeats piling up more towards the latter bit of his stint after South Africa had won 17 of the first 27 Tests he had led in.
Between the start of 2019 and the end of his tenure, South Africa lost eight Tests, a run that began with the 2-0 home defeat to Sri Lanka in February 2019.
Du Plessis, a veteran of 143 ODIs and 50 T20Is, will continue to be available for selection in both the limited-over formats, and has said that he is keen to be a part of the action at the T20 World Cup, scheduled to be held later this year in India.
"Making T20 cricket the priority in the short-term" keeping in mind the two World Cups, he says

Faf du Plessis, the former South Africa captain, has retired from Test cricket after 69 appearances in the format, saying that he had wanted to finish up after the series at home against Australia that was scheduled to start later this month, which Australia have postponed indefinitely.
"It has been a year of refinement in the fire for us all. Uncertain were the times, but they brought clarity for me in many respects. My heart is clear and the time is right to walk into a new chapter. It has been an honor to play for my country in all the formats of the game, but the time has come for me to retire from Test cricket," du Plessis said in a statement on his Instagram account.
"If someone had told me 15 years ago, that I would play 69 Test matches for South Africa and captain the side, I wouldn't have believed them.