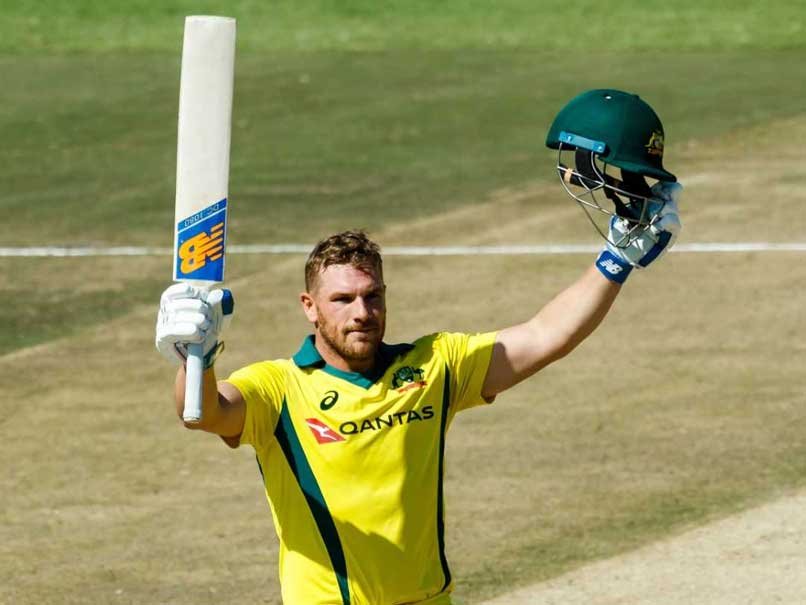 Australia's limited overs team captain Aaron Finch said that his team is ready to live in a bio-safe environment in order to keep global cricket going despite the Corona virus. On Tuesday Australia Captain Aaron Finch said Australia’s staff are working hard to prepare players for the challenges, limited overs and the mental health of cricketers confined to biosecure bubbles during COVID-19 will be tested over the next two years. Finch will lead a 21-man squad to England for a T20 international series starting September 4 in Southampton, followed by a one-day series at another bio-secure venue in Manchester. He also said about expected to travel to United Arab Emirates for the Indian Premier League before returning to Australia. "It could be a few months that you're in these bio-bubbles and being stuck in these hotel rooms for weeks or months on end can be really tough," he said. To mitigate the risk of infections, players' movements will be heavily restricted during the competition, which could take a toll on their mental wellbeing, said Finch. "I definitely feel it's going to be a real issue and a real factor over the next couple of years, in particular," Finch told reporters in a video call. "It's going to be something to monitor heavily. Because it could be a few months that guys are in these bio-bubbles and being stuck in a hotel room by yourself for a couple of weeks on end - or four-five months ... that could be really tough."

Melbourne-based Finch, along with about five million other people in Australia’s second city, has been locked down because of COVID-19 pandemic but now authorities fighting to control the COVID-19 outbreaks. The 33-year-old opener added that players were on notice about adhering to biosecurity protocols, a month after England paceman Jofra Archer was sanctioned for a breach during the test series against West Indies. "We’ve been really strong with the guys in the last couple of weeks because at the end of the day, if that falls over then we’re all out of jobs."