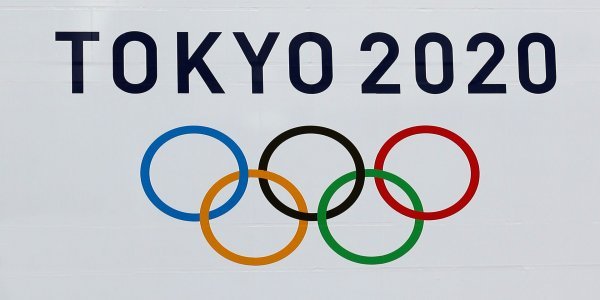 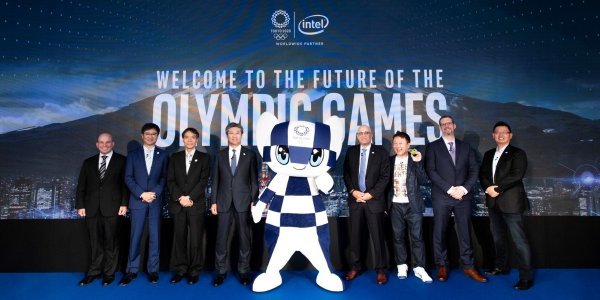 THIS Q&A HAS BEEN DESIGNED TO PROVIDE CURRENT ANSWERS TO QUESTIONS RELATED TO THE POSTPONEMENT OF THE OLYMPIC GAMES TOKYO 2020. IT WILL CONTINUE TO BE UPDATED IN ORDER TO TAKE INTO ACCOUNT THE CHANGING NATURE OF THE SITUATION.

(NEW) HOW DID THE WORLD HEALTH ORGANIZATION (WHO) REACT TO THE DECISION TO POSTPONE THE OLYMPIC GAMES TOKYO 2020?

In a telephone conversation on 30 March between Japanese Prime Minister Abe Shinzo and WHO Director-General Dr Tedros Adhanom Ghebreyesus, Dr Tedros expressed his respect and support for the decision and stated the WHO’s desire to continue to be part of the preparations for the success of the Games.

WHAT EXACTLY TRIGGERED THE POSTPONEMENT AND WHY DID IT TAKE SO LONG?

The postponement was based on the dynamic spreading of COVID-19 pandemic. The IOC has, from the very beginning, communicated that it was monitoring the situation day-by-day, 24 hours a day, and that it would adapt to any changes, and follow the advice of the World Health Organization. This is exactly what was done.


No. The 20th century’s two World Wars led several editions of the Olympic Games to be cancelled, but this will be the first time in Olympic history that the Games are postponed.

WHO ACTUALLY MADE THE DECISION: THE IOC OR JAPAN?

WHY WAS CANCELLING THE GAMES ALTOGETHER NOT CONSIDERED AN OPTION?


A cancellation of the Olympic Games would have destroyed the Olympic dream of 11,000 athletes from all 206 National Olympic Committees, from the IOC Refugee Olympic Team, and for all the people who are supporting the athletes, including coaches, doctors, officials, training partners, friends and family. It would also have destroyed the work and the enthusiasm of our great Japanese hosts, with Tokyo being the best-prepared city for the Games ever.