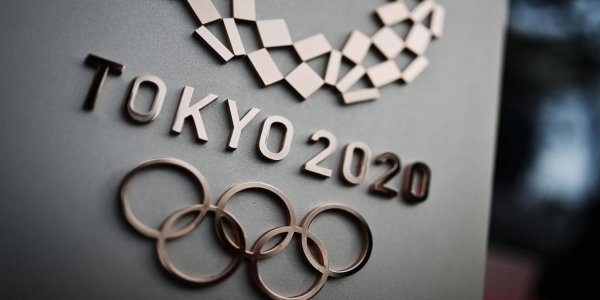 The 2020 Summer Olympics (Japanese: 2020年夏季オリンピック, Hepburn: Nisen Nijū-nen Kaki Orinpikku),[b] officially the Games of the XXXII Olympiad[c] and commonly known as Tokyo 2020 (tōkyō ni-zero-ni-zero),is an upcoming international multi-sport event to be held in Tokyo, Japan. Originally scheduled to take place between 24 July and 9 August 2020, the Games have been rescheduled for 23 July to 8 August 2021 as a result of the coronavirus pandemic. Despite being held in 2021, the Games of the XXXII Olympiad will keep the name Tokyo 2020 for marketing and branding purposes. This marks the first time in history that the Olympic Games have been postponed, rather than cancelled. 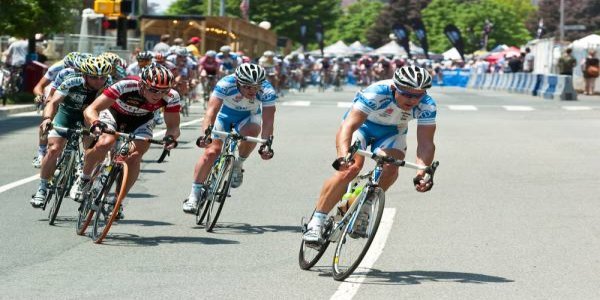 In 2010, the Olympic Games were complemented by the Youth Games, which give athletes between the ages of 14 and 18 the chance to compete. The Youth Olympic Games were conceived by IOC president Jacques Rogge in 2001 and approved during the 119th Congress of the IOC.The first Summer Youth Games were held in Singapore from 14–26 August 2010, while the inaugural Winter Games were hosted in Innsbruck, Austria, two years later.These Games will be shorter than the senior Games; the summer version will last twelve days, while the winter version will last nine days. The IOC allows 3,500 athletes and 875 officials to participate at the Summer Youth Games, and 970 athletes and 580 officials at the Winter Youth Games. The sports to be contested will coincide with those scheduled for the senior Games, however there will be variations on the sports including mixed NOC and mixed gender teams as well as a reduced number of disciplines and events.

India at the Olympics

India first participated at the Olympic Games in 1900, with a lone athlete (Norman Pritchard) winning two medals- both silver- in athletics. The nation first sent a team to the Summer Olympic Games in 1920, and has participated in every Summer Games since then. India has also competed at several Winter Olympic Games beginning in 1964. Indian athletes have won 28 medals, all at the Summer Games. For a period of time, India national field hockey team was dominant in Olympic competition, winning eleven medals in twelve Olympics between 1920 and 1980. The run included 8 gold medals total and six successive gold medals from 1928–1956.