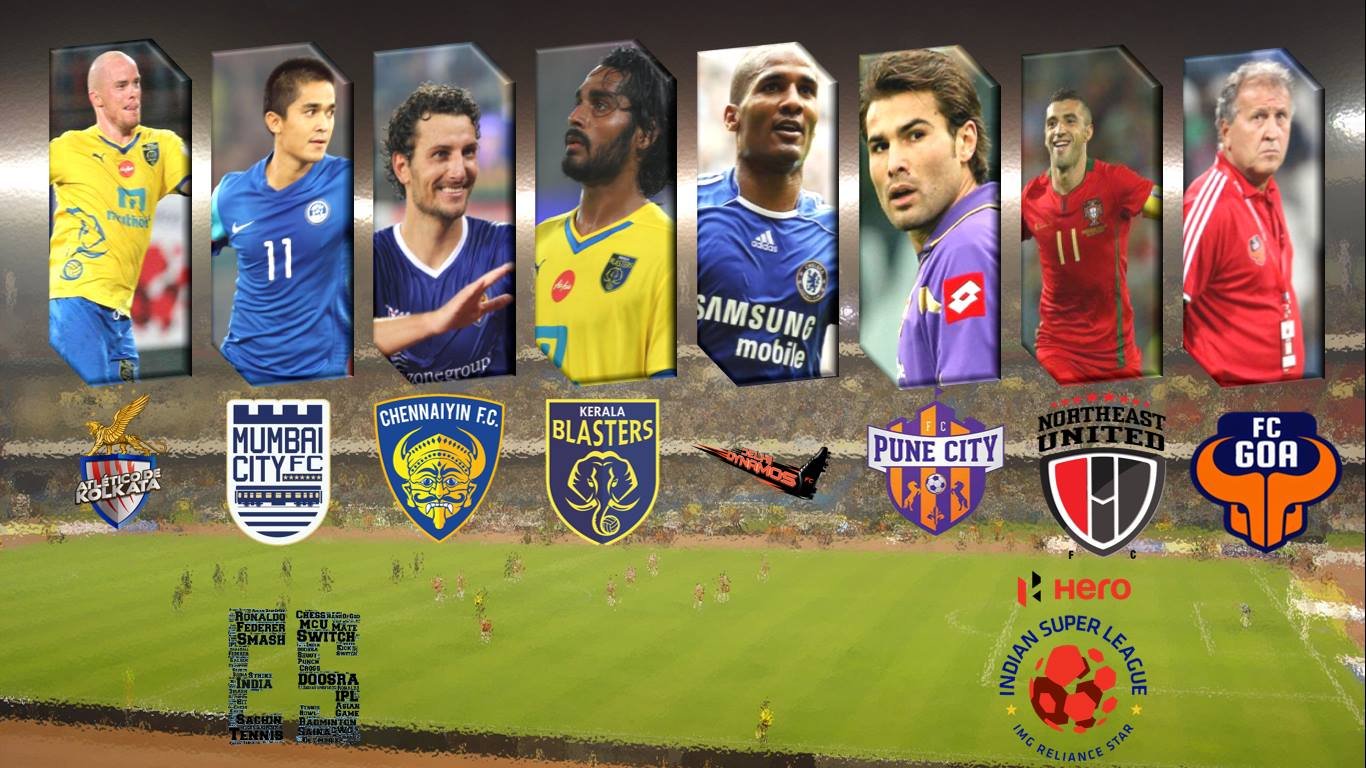 The Indian Super League is a football league in India. It is one of the two co-existing premier football leagues in India along with I-League. For sponsorship reasons, the competition is officially known as the Hero Indian Super League. The competition is contested by ten teams and is played in a span of six months from October to March. It is organized by the Football Sports Development (FSDL) and governed by the All India Football Federation (AIFF). Founded on 21 October 2013 in partnership with IMG, Reliance Industries, and Star Sports, the Indian Super League was launched with the goal of growing the sport of football in India and increasing its exposure in the country. The competition's first season took place in 2014 with eight teams. During the first three seasons of the Indian Super League, the competition operated without official recognition from the Asian Football Confederation, the governing body for the sport in Asia.The competition also operated along the same lines of the Indian Premier League, the country's premier Twenty20 cricket competition, with the league campaign lasting for 2–3 months and matches held daily.However, before the 2017–18 season, the competition earned recognition from the AFC, expanded to ten teams, and extended its schedule to five months. Unlike most football leagues around the world, the Indian Super League does not use promotion and relegation, instead choosing to grow the league through expansion, similar to Major League Soccer in United States. However, a formal structure for promotion and relegation will be introduced by 2023–24. ATK are the most successful team in the tournament's history, having won the title thrice (2014, 2016 and 2019–20). During the league's first six seasons, three teams were crowned champions: ATK in 2014, 2016 and 2019–20, Chennaiyin in 2015 and 2017–2018 and Bengaluru FC in 2018–2019.

Coronavirus: ISL Final In Goa To Be Held Behind Closed Doors Due To Virus Fear 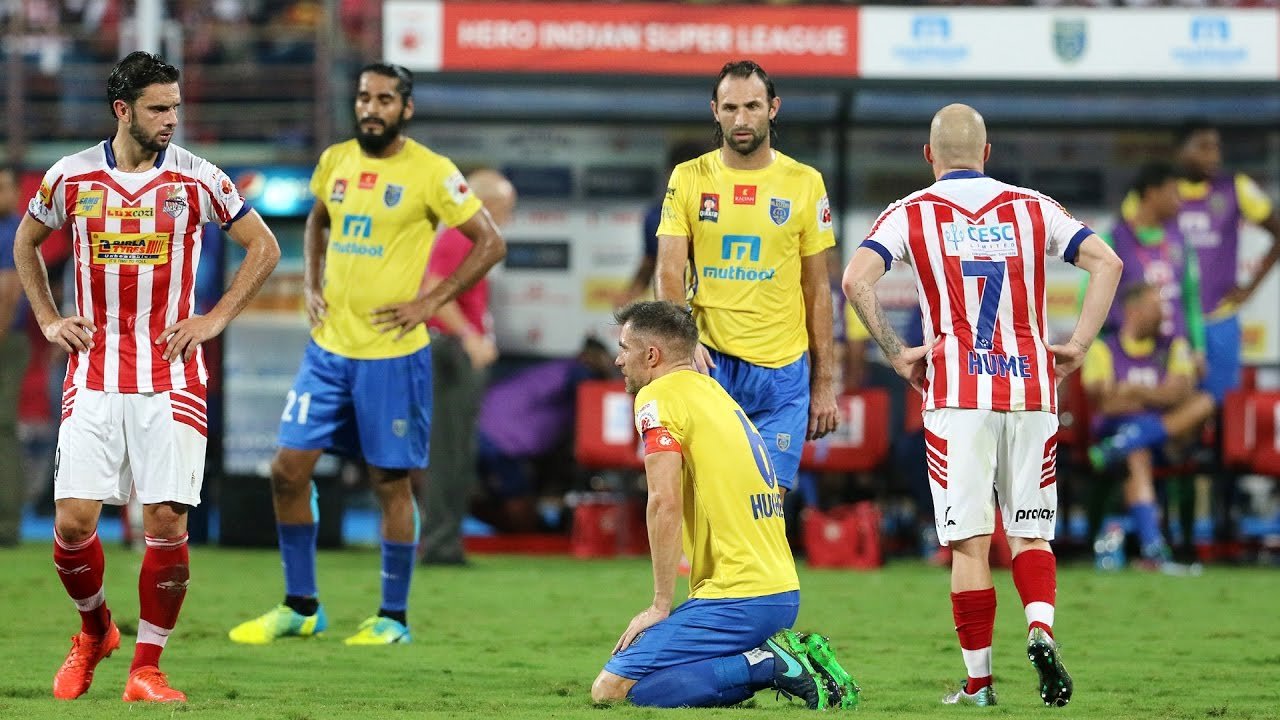 The Indian Super League (ISL) final between ATK FC and Chennaiyin FC on March 14 will be played without any spectators at the Jawaharlal Nehru Stadium at Margao due to the COVID-19 pandemic, the organisers said on Thursday. Owing to the current preventive measures advised by the Sports Ministry, league organisers Football Sports Development Limited (FSDL) has decided to hold the season's final behind closed doors. FSDL said the decision was taken in view of the health and safety of players, fans and support staff.Upcoming Hero Indian Super League 2019-20 Final on Saturday, March 14, 2020, between ATK FC and Chennaiyin FC, will now be played behind closed doors at the Jawaharlal Nehru Stadium, Fatorda, Goa," the ISL organisers said in a statement.
The decision came after the Sports Ministry's advisory to all national federations to follow the Health Ministry's advisory and avoid large gatherings in sports events..ensure that no public gathering takes place in any sporting event. In the event the sporting event cannot be avoided, the same could be done wihout allowing gathering of people, including spectators," read an order from the Sports ministry.Seeking a hat-trick of titles, ATK reached this season's final after beating defending champions Bengaluru FC 3-2 on aggregate in the semifinals over two legs. Chennaiyin FC, who had won the title in 2015, had beaten FC Goa 6-5 on aggregates to reach the summit clash.
This is the second time that an ISL match will be played in an empty stadium after this year's game between NorthEast United FC and Bengaluru FC was held behind closed doors in Guwahati in the wake of the protest against the Citizenship Amendment Act in Assam.
The government on Wednesday suspended all visas, barring a few categories like diplomatic and employment, in an attempt to prevent the spread of coronavirus as cases across India rose to more than 60.