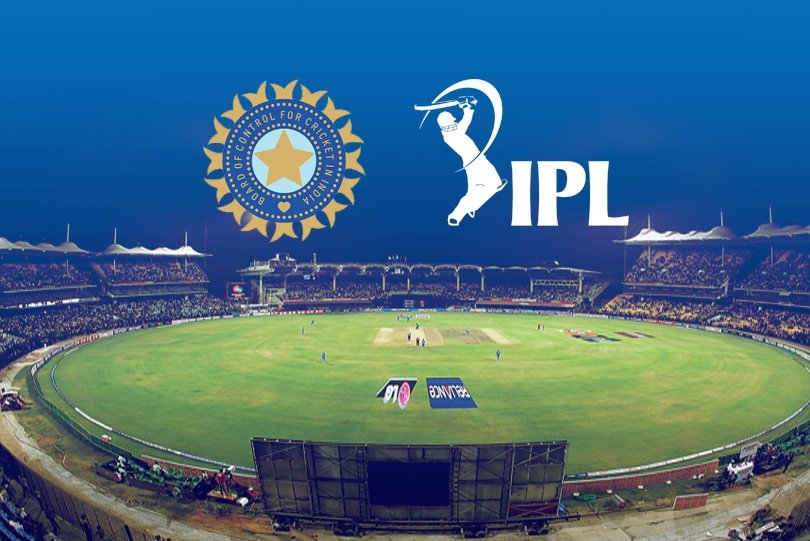 This year IPL started quite late because Covid-19 in UAE. The final match took place between the Mumbai Indians and the Delhi Capitals at the Dubai Cricket Stadium, and the Mumbai Indians defeat Delhi to win the title for the fifth time. BCCI will now add 2 new teams in IPL however, now BCCI is not in favor of adding new teams in IPL 2021 and new teams are now expected to join in 2022 itself. According to one of the BCCI official Inside Sport spoke to, ‘time is too short for introduction of the new teams for IPL in 2021. Tendering, players auction and most importantly getting all the stakeholders on the same page will be really challenging in short-time span. We are of the view, any addition to the team should only happen for IPL 2022″ The BCCI IPL 2021 auction may take place between Februarys to April. If IPL is of 10 teams then its value will increase even more a total of 94 matches for 10 teams.

Another old BCCI functionary was also not comfortable with the idea of new IPL teams before 2022, “Our broadcast rights deal with Star will end by IPL 2021. After the end of the cycle we should introduce new teams so that the broadcast rights and other commercial partnership values can be increased. Final decision now will be taken in AGM only and according to me the plan to increase teams will be shelved this year’. “Ten teams will mean 94 matches in the home and away format. That implies a bigger window for the tournament, which may be tough given the current situation”, said another BCCI official. Senior BCCI official said “Team are not granted to any state associations. BCCI AGM may approve inclusion of 1 or 2 teams for the next edition. Ahmedabad will be one of the city, other cities like Pune, Lucknow, Kanpur can also be included in the list. Inclusion of Guwahati in the list of potential cities at this stage is unlikely’.