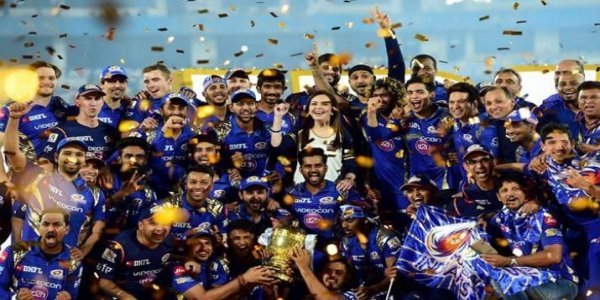 Vishal Dikshit opined that Mumbai's strength is their batting lineup "which has become even stronger" with the addition of Quinton de Kock while calling lack of depth in the spin department as their "biggest concern". however, stated that "the firepower the bowling department" is their strength and the uncertainty over Rohit Sharma's position in the batting order as "one of the biggest headaches." According to NDTV, "The perfect mixture of experience and young talent make Mumbai Indians one of the favourites to lift the trophy once more." News18 wrote "Mumbai's USP is their Indian contingent",while the Indian Express suggested that Jasprit Bumrah and Hardik Pandya could be rested during the latter stages of the season ahead of the World Cup.