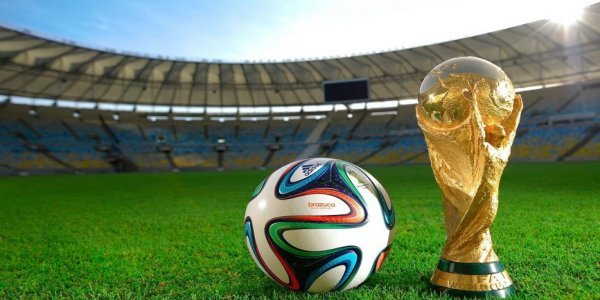 The coronavirus outbreak has spread fear worldwide, taking the lives of more than 86,000 people, and spreading across more than 209 nations. The biggest news for the world of sport is the postponement of the Tokyo Olympics from 2020 to the summer of 2021. Several other tournaments, including the Euro 2020, Champions League and Europa League summit clashes have also been postponed. Cancellations or suspensions have impacted Formula One, the Premier League, French Open, IPL, La Liga, BWF Tour, World Test Championship, PSL and several Formula One races among others. Here is how the spread of coronavirus has hit sport across the globe: 9 April The All India Football Federation has started online tutorial classes for referees across the country during the nation-wide lockdown. If and when the NBA resumes the 2019-20 season shut down in the face of the coronavirus pandemic, Portland star Damian Lillard wants the Trail Blazers to have a chance to play their way into the post-season. Real Madrid players have agreed to cut their salaries by as much as a fifth, the La Liga club announced on Wednesday, as Spanish football remains on hold due to the coronavirus pandemic. South American football chief Alejandro Dominguez on Wednesday asked FIFA president Gianni Infantino to hold discussions on setting up a global fund to help football clubs during the coronavirus pandemic. Rangers strongly criticised plans unveiled on Wednesday to terminate the divisions below the Premiership, warning of “severe consequences for the Scottish game”. Players at Wales' four regions earning more than £25,000 (28,566 euros) will take a 25 percent pay cut until July 1 due to the coronavirus pandemic, Welsh rugby's Professional Rugby Board (PRB) announced on Wednesday. 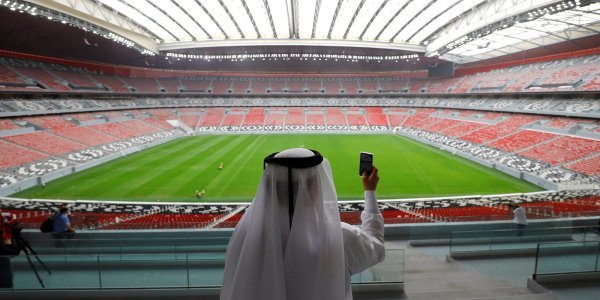 Today, FIFA finalized and confirmed the dates of the next World Cup in 2022, and if you were already expecting it to be bad news, whoo buddy it’s probably even worse than you imagined. The competition, which will be held in Qatar, will begin on November 21, 2022 and conclude by December 18, making it the shortest World Cup since 1978, when the competition had only 16 teams, half of what it has now.
The dates, specifically the extremely controversial decision to move the competition from the summer to the winter months, were finalized despite strenuous objection by the major European football leagues, including the Premier League, who argued that it would disrupt what is already a frightfully busy club season. In fact, draft schedules for that year have been circulated to football clubs, according to football.london, and the current schedule has the Premier League starting up again just nine days after the final in order to maintain the traditional Boxing Day match fixtures. The Premier League will “adjust” by starting the season a week early, and ending a week late.

FIFA, players and clubs committed to the fight against Covid-19
Football world is helping those affected and raising awareness among fans
We look at the players and teams breaking into song in a bid to combat coronavirus
A few weeks ago, when the coronavirus pandemic began to spread across Europe, Dutch DJ Sander Hoongerdoorn came up with a very bright idea. As a way of expressing solidarity, he asked radio stations across the continent to join as one and play a song well known to football lovers and Liverpool fans in particular: 'You’ll Never Walk Alone'