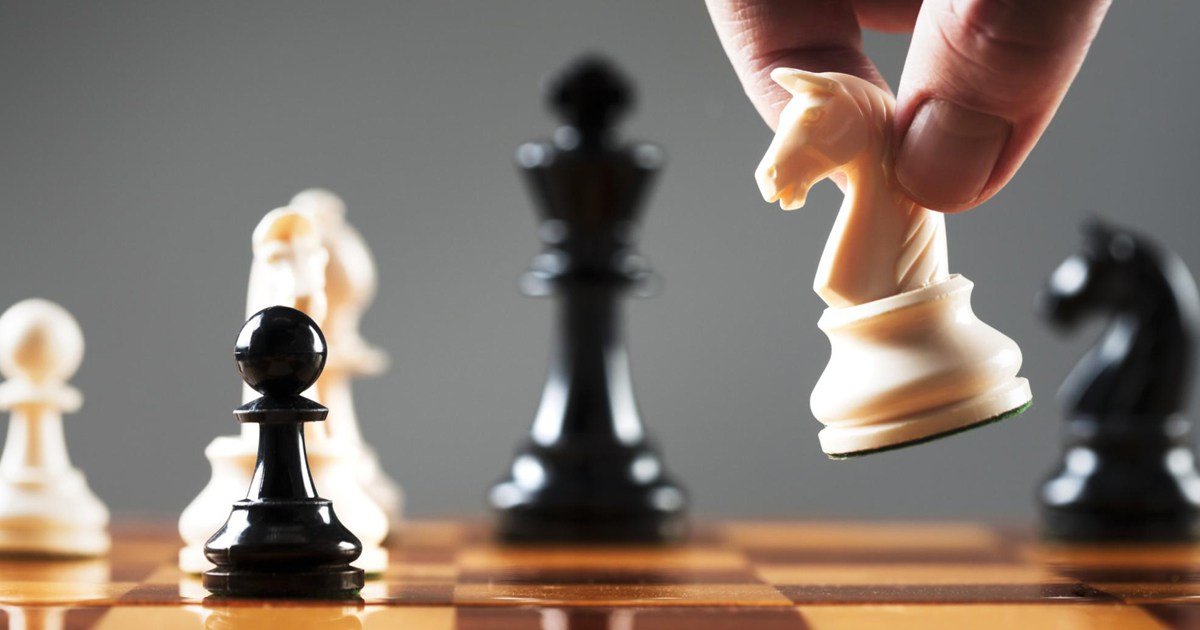 • Satellite Chess Tournaments
Satellite chess tournaments may require some explanation, as their meaning is different to satellite tournaments that you might come across in other sports. Satellite chess tournaments, are chess events that are hosted in several physical locations; meaning that one tournament could be spread over several cities.
• Heads up Chess Tournaments Heads up chess tournaments are generally of a higher standard than all the others and will generally consist of 2 players only. Heads up chess tournaments are much like the finals of any other of the types of chess tournaments, except that with heads up chess events, the two players have been invited specifically for heads up play. When you see a world championship challenge, for example, these are heads up chess matches.
Upcoming Chess Tournaments
March 2021
March 13 - 21 | Meltwater Champions Chess Tour Leg 4 | chess24
The 4th stage of the Meltwater Champions Chess tour and the second Major, with 12 players and a $200,000 prize fund.
April 2021
April 1 - 5 | GRENKE Chess Open | Karlsruhe, Germany
The massive GRENKE Chess Open was the kind of event that was never going to be possible to hold in 2020. The prospects for 2021 are unclear, but if it is held it’ll again take place over the Easter weekend - Easter Sunday is April 4th. The hope is to accompany it with the GRENKE Chess Classic super-tournament, which from 2017-2019 was won by Levon Aronian, Fabiano Caruana and Magnus Carlsen.
April 19 - 28 | Candidates Tournament Rounds 8-14 | Yekaterinburg, Russia
The Candidates Tournament that will decide Magnus Carlsen’s next World Championship challenger was started in March 2020 despite a pandemic beginning to take hold around the world.
The worst fears of Teimour Radjabov and others proved justified when the event had to be stopped halfway, with Teimour’s late replacement Maxime Vachier-Lagrave joining Ian Nepomniachtchi in the lead.
The saga of trying to resume the event has dragged on ever since, with the outcome still uncertain, but it's now planned for the same city in April 2021.
April 24 - May 2 | Meltwater Champions Chess Tour Leg 5 | chess24
The 5th stage of the Meltwater Champions Chess tour and the 3rd Regular event, with 16 players and a $100,000 prize fund.

Chess is a recreational and competitive board game played between two players. It is sometimes called Western or international chess to distinguish it from related games such as xiangqi. The current form of the game emerged in Southern Europe during the second half of the 15th century after evolving from similar, much older games of Indian and Persian origin. Today, chess is one of the world's most popular games, played by millions of people worldwide at home, in clubs, online, by correspondence, and in tournaments.
Chess is an abstract strategy game and involves no hidden information. It is played on a square chessboard with 64 squares arranged in an eight-by-eight grid. At the start, each player (one controlling the white pieces, the other controlling the black pieces) controls sixteen pieces: one king, one queen, two rooks, two knights, two bishops, and eight pawns.
The object of the game is to checkmate the opponent's king, whereby the king is under immediate attack (in "check") and there is no way to remove it from attack on the next move. There are also several ways a game can end in a draw. Rules
The rules of chess are published by FIDE (Fédération Internationale des Échecs), chess's international governing body, in its Handbook.[1] Rules published by national governing bodies, or by unaffiliated chess organizations, commercial publishers, etc., may differ. FIDE's rules were most recently revised in 2018.
Setup The game is played on a square board of eight columns (called files, denoted a to h from left to right according to White's perspective) and eight rows (called ranks, denoted 1 to 8 from bottom to top according to White's perspective). The 64 squares alternate in color and are referred to as light and dark squares. The chessboard is placed with a light square at the right-hand corner nearest to each player. Thus, each queen starts on a square of its own color (the white queen on a light square; the black queen on a dark square).

Matches and Tournament
Contemporary chess is an organized sport with structured international and national leagues, tournaments, and congresses. Thousands of chess tournaments, matches, and festivals are held around the world every year catering to players of all levels.
Small tournaments may use the round-robin format, in which every player plays one game against every other player. For large numbers of players, the Swiss system may be used, in which each player is paired against an opponent who has the same score in each round. In either case, a player's score is usually calculated as 1 point for each game one and one-half point for each game drawn. The word match does not usually refer to a single game, but to a series of games between two players. In a match between teams, each player of one team plays one game against a player of the other team.
Titles and rankings
• Grandmaster (shortened as GM; sometimes International Grandmaster or IGM is used) is awarded to world-class chess masters. Apart from World Champion, Grandmaster is the highest title a chess player can attain. Before FIDE will confer the title on a player, the player must have an Elo chess rating of at least 2500 at one time and three favourable results (called norms) in tournaments involving other grandmasters, including some from countries other than the applicant's. There are other milestones a player can achieve to attain the title, such as winning the World Junior Championship.
• International Master (shortened as IM). The conditions are similar to GM, but less demanding. The minimum rating for the IM title is 2400. • FIDE Master (shortened as FM). The usual way for a player to qualify for the FIDE Master title is by achieving a FIDE rating of 2300 or more. • Candidate Master (shortened as CM). Similar to FM, but with a FIDE rating of at least 2200.