Coaching clinics that were supposed to happen during the Final Four have instead become very popular online. 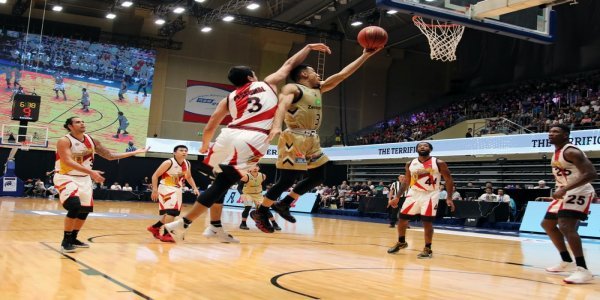 Oklahoma City Thunder Coach Billy Donovan invited about 1,000 people into his home recently while still practicing social distancing in response to the coronavirus pandemic. Through videoconferencing, Donovan, 54, gave instruction for more than 80 minutes on the Coaches Clinic site, discussing his offensive philosophy and answering questions submitted to a moderator — all from the comfort of his home in Crescent Beach, Fla. Coaches routinely give such clinics, with U.S.A. Basketball, for example, holding an annual academy. But with the N.C.A.A. men’s and women’s tournaments canceled, the N.B.A. suspended and the W.N.B.A. postponed — and basketball coaches finding themselves with more spare time — they’re turning to virtual clinics and instruction. “Now that everybody’s home, it’s a great way to kind of connect,” said Donovan, whose Thunder were fifth in the Western Conference when the N.B.A. suspended play. “So I think everybody’s trying to get creative and look at different ways to utilize their time.”

The sessions on Coaches Clinic began last month as an idea on Twitter, evolving into an online replacement for the Professional Development Series run by the National Association of Basketball Coaches each year at the men’s Final Four. 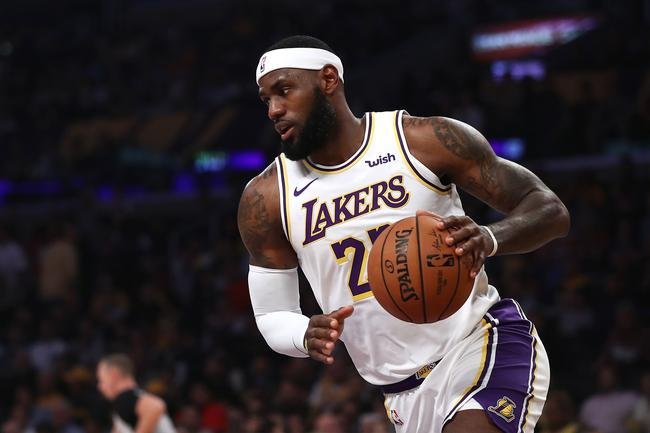 The day the N.C.A.A. canceled the men’s and women’s basketball tournaments, Lason Perkins, the head boys’ basketball coach at Cary Academy in North Carolina, tweeted, “OK, who is up for having some online basketball discussions/clinics via Whereby or Google Hangouts over the next few weeks? Topics?”Perkins then contacted Wade Floyd, who had already established a site devoted to providing online courses in several sports. Next, Floyd reached out to Leigh Klein, the chief executive of the Five-Star Basketball Camp in New York, because of his vast contacts in the coaching world and his experience in moderating discussions. By March 16, Floyd had built out the Coaches Clinic site, with Klein moderating the clinics. “A community was formed to allow the growth to continue despite the ball stopping bouncing,” Klein said in a telephone interview. “Growth has happened in this medium with coaches sitting in front of the computer to learn about the game. And a variety of coaches have contributed to that.” The site held 258 basketball clinics from March 16 to April 4, Floyd said, for an average of about 13 per day. He provided data showing the site had more than 24,000 registered attendees, including coaches from Australia, Brazil, Israel, Spain and the Philippines. Speakers have included South Carolina’s Frank Martin, Penn State’s Pat Chambers, the W.N.B.A. champion coach Lin Dunn and the trainer Chris Johnson, who has worked with LeBron James, Dwyane Wade and Jimmy Butler.For the attendees, the clinics provide instruction on all aspects of basketball, including offensive and defensive techniques, running a program and handling time management. Kellen Fernetti, the women’s basketball coach at Lamar Community College in Colorado, has already participated in about 10 sessions. “I have seen tons and taken notes,” Fernetti wrote in an email. “There is no doubt this has made me better during this difficult time. Every aspect of basketball has been covered, and what I like is every level of basketball has had coaches be a part of it.” The coaches see the clinics as a way to give back during this downtime. “Part of coaching, normally, is you value teams,” said Tim O’Toole, an associate head coach at Pittsburgh, who spent two seasons at Duke under Coach Mike Krzyzewski. “And one of the things that Coach K used to talk about all the time was great teams share energy. You share things. And here we are in this age of social distancing, which is so opposite of what we’re used to doing.” Both Coaches Clinic and SportsEdTV, a similar site, offer their services for free. SportsEdTV, which has featured talks from athletes like the former N.B.A. player Tim Hardaway, has seen a bump in traffic of about 18 to 20 percent since early March. By charging for lifetime access to all of the recordings, Coaches Clinics has also raised almost $30,000 for charities like Coaches vs. Cancer, the Jimmy V Foundation and Soldiers to Sidelines, Floyd said. Klein has devoted up to 10 hours a day moderating the talks but isn’t earning income from it. That didn’t stop him from lining up future moderating gigs with other sites. “My wife looks at me like I’m crazy,” he said. “It’s the type of thing you do it because I believe in why we’re doing it. And then we’ll see if from that, hey, maybe we can keep doing virtual free clinics.”