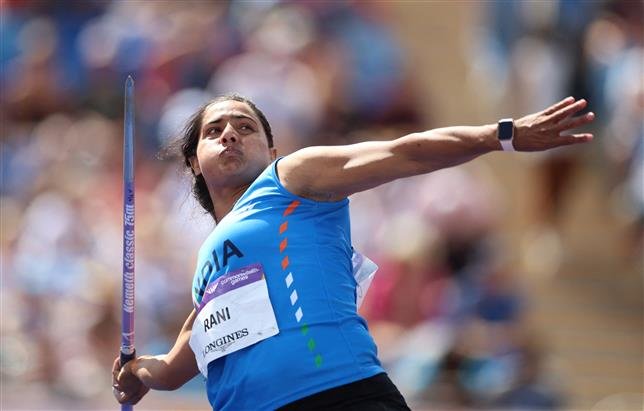 Annu Rani created history and became the first Indian woman Javelin thrower to win a Bronze medal in the Commonwealth Games 2022. She set the Indian National record in a women’s javelin with a 63.82m. Before Rani, Kashinath Naik had won the bronze in New Delhi in 2010, and Tokyo champion Neeraj Chopra won the Gold at Gold Coast 2018. When she started javelin, his brother began to train her so she crafted a stick herself from bamboo because she couldn’t afford it. Initially, his father was not convinced, beside all the hardships she continued her journey and set a great example for everyone. In starting her coach was Kashinath Naik and now she is coached by Baljeet Singh. Kelsey-Lee Barber and Mackenzie Little grabbed the gold and silver medals with 64.43m and 64.27m respectively. In 2020, she achieved the Sportstar Aces Sportswoman of the Year Award. She won the gold medal at the 59th National Open Athletics Championship. HEARTIEST CONGRATULATIONS CHAMPION!!!